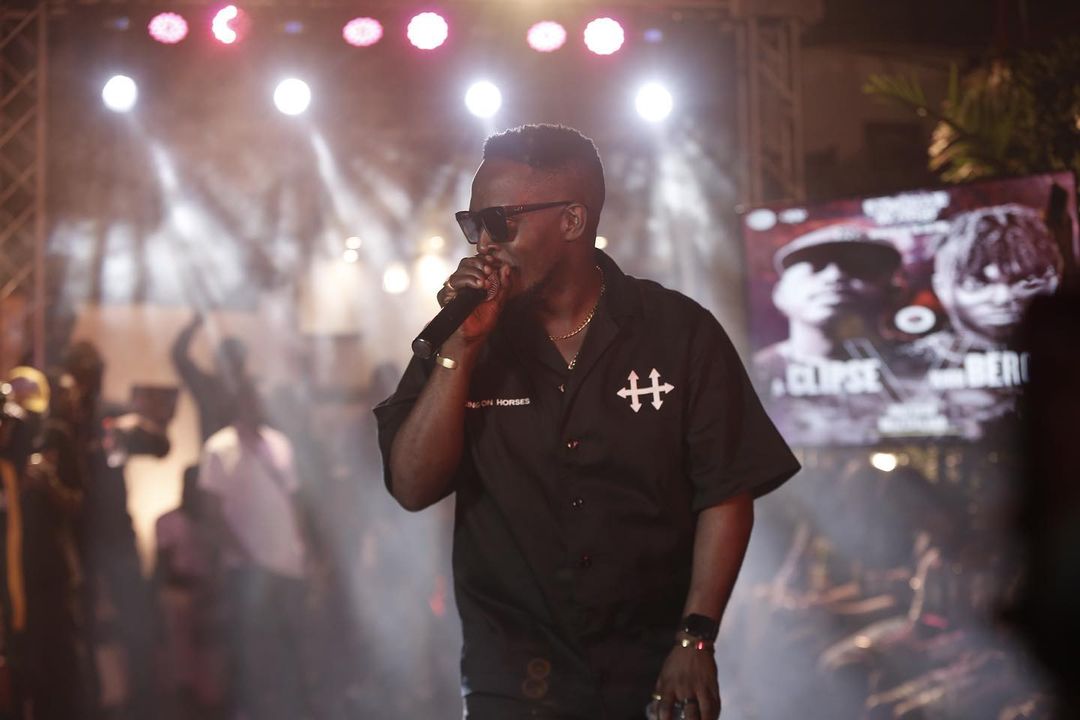 Fresh off some teasers, M.I Abaga is making it official: The new album “The Guy” will be out on Friday, August 19.

The award-winning rapper announced this in a tweet on Tuesday. “Prepare to meet The Guy. August 19th, 2022” he captioned the post, which also included a video teaser for the album.

M.I started teasing “The Guy” on Instagram with collages before revealing in a post that he would be retiring the name “M.I Abaga” after 15 years and taking on a new name for his project. “My new album hard AF and it deserves a new name,” he wrote.