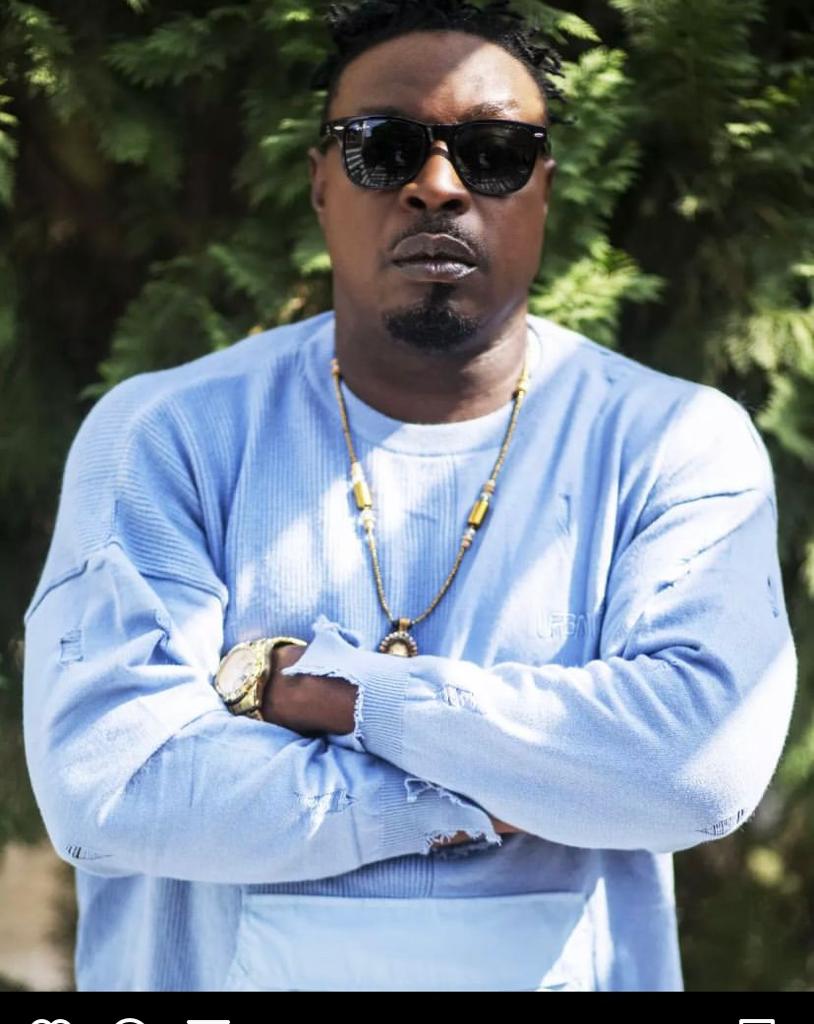 Veteran rapper, Eedris Abdulkareem announced that he will be undergoing  a kidney transplant by the end of July.

The statement which was released by his management revealed that the rapper had been undergoing dialysis since the detection at a hospital in Lagos.

“The Lakreem Entertainment Inc. boss has recently been diagnosed with kidney failure and has been undergoing dialysis since the detection at a reputable hospital here in Lagos, Nigeria.” The statement reads. “The date for the transplant surgery is now fixed for the end of July, and all arrangements and texts have been concluded, including certifying the compatibility status of the gracious donor (a family member),” it stated.

“Therefore, on behalf of the Abdulkareem family and Lakreem Entertainment Inc., we most sincerely ask for prayers and good wishes for Eedris, as we face these challenging times.”
“It’s pertinent to add here that thankfully, Eedris is full of life and in high spirit as he is bustling to go. He’s going to come out of this and blaze up the musical stage again in due course.” People took to the comment section to share their thoughts and prayers to the artist.