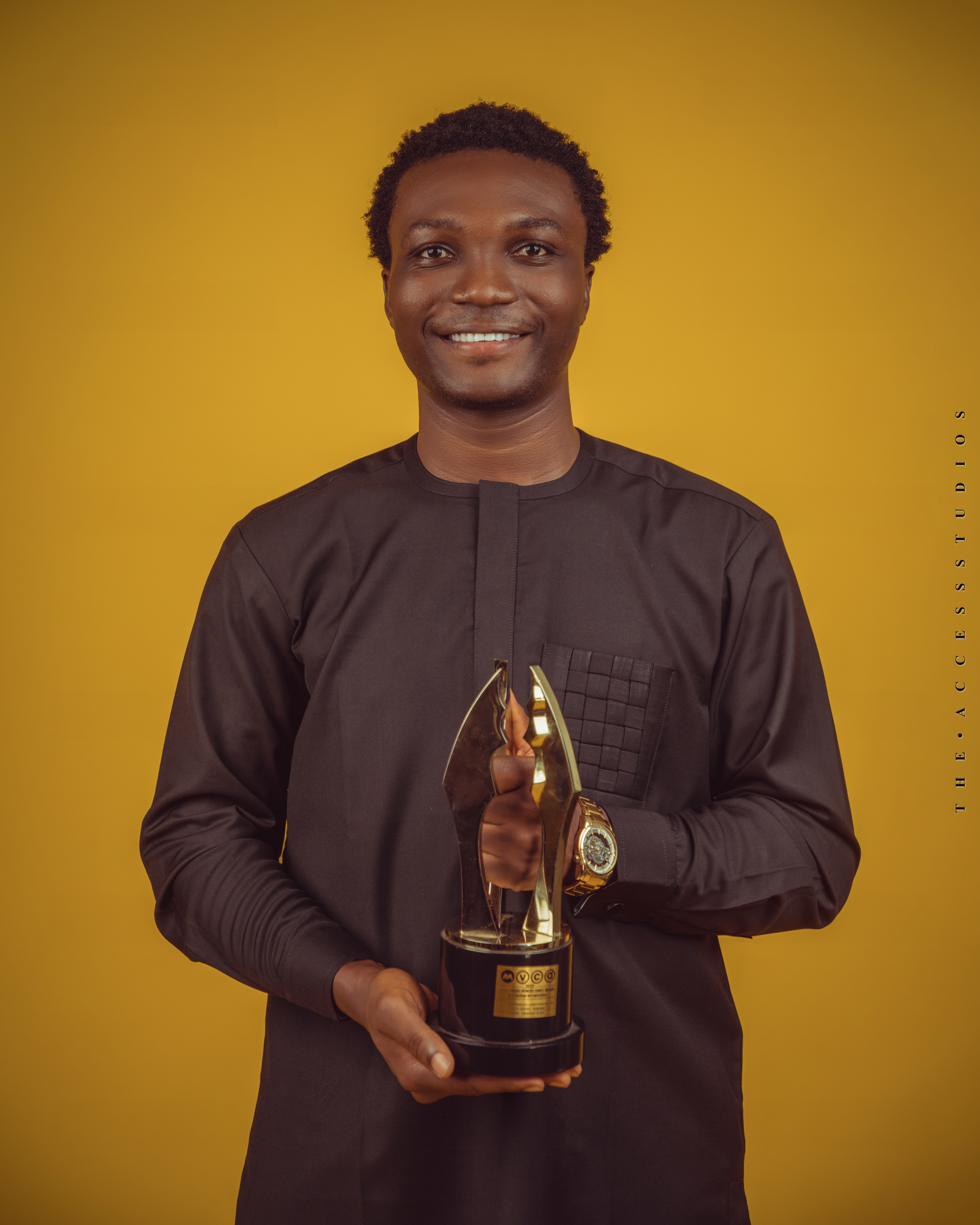 Demola Yusuf, the executive producer of the award winning Yoruba movie “Alaise” is set to return home to Ilorin for an homecoming event. It would be recalled that he and his co producers David Akande and late Edgard Leroy pulled a stunner at the recently concluded AMVCA awards when they emerged winners in the best indigenous language movie Yoruba which was a tight category.
The Kwara born actor said it was important to have such event happen in Ilorin to inspire other young people in the film industry in the state. He noted that Alaise the movie was born out of pure passion for the art of film making. He is willing to work with people in different entertainment areas in the state to make it more film maker friendly as he recently collaborated with Access Studios, KennyEast Studios, Shud Apparel, MOhab Apparel and Bolaji Sparks for a promotional shoot for the watch party to be held in Ilorin.
The event has been scheduled to hold as follows
Date: 12th Of July 2022
Venue: JJ And Jayz Event Center Taoheed Road Basin Ilorin.
Time: Red Carpet 5pm Main Event 7pm
For more information, sponsorship and partnership details call 08138466624 or send mail to kollypee1ent@gmail.com
See Photos Below: 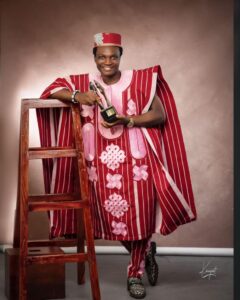 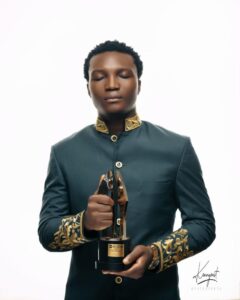 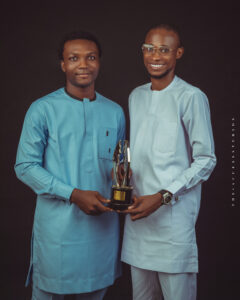 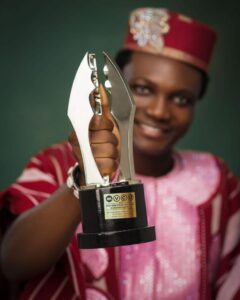 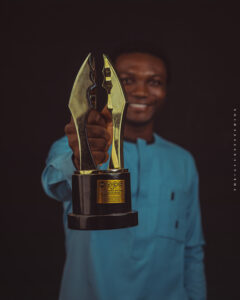