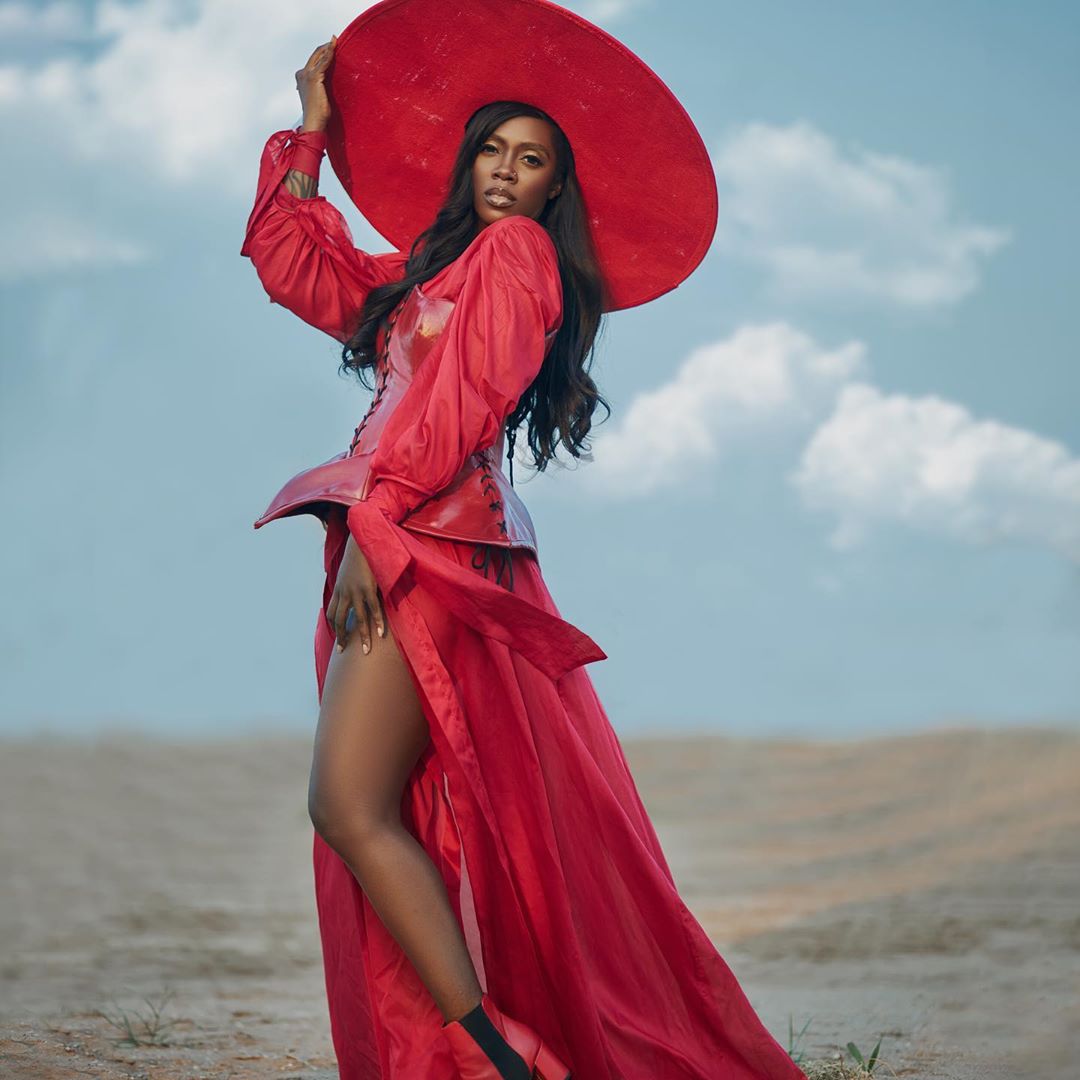 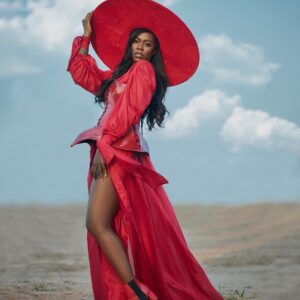 Get in here “Celia” lovers!

The number 1 African Badgirl Tiwa Savage‘s latest album “Celia” has been listed among Time’s 10 best albums of 2020. She put in the work and it’s definitely paying off.

Also on the list is Taylor Swift‘s “Folklore” and Chloe x Hallel‘s “Ungodly Hour” seated on the number one and two spots, respectively. Other albums on the list include Fiona Apple‘s “Fetch the Bolt Cutters” and Lil Uzi Vert‘s “Eternal Atake“.

The 12-track album, which was released 3 months ago under Motown Records, pays homage to the singer’s mother who happens to be the strongest person she knows, and other women in the world who are killing it in their various careers. “Celia” includes hits like “Dangerous Love“, “Koroba” and “Temptation” featuring Sam Smith. 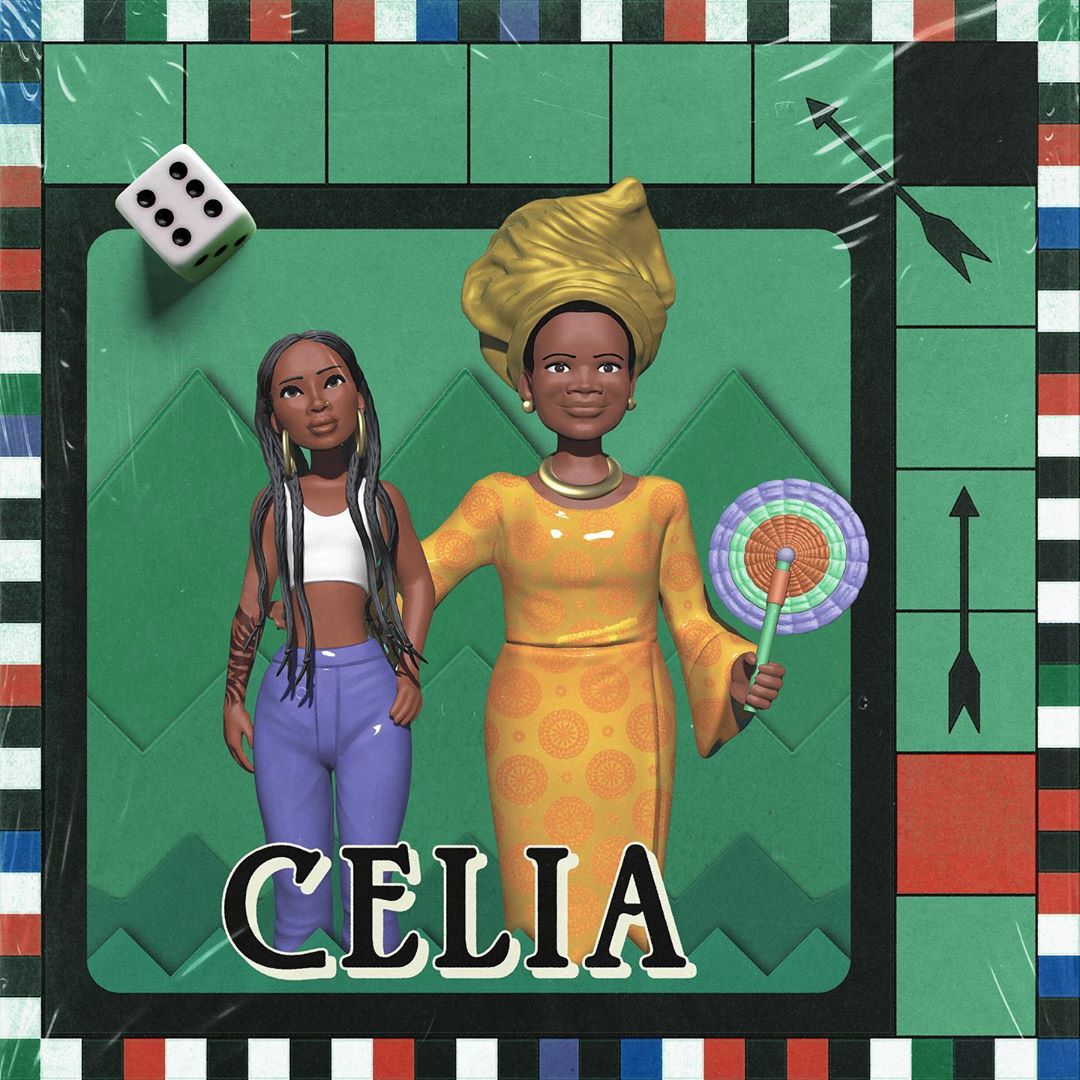 The latest album from Savage, a Nigerian singer-songwriter who many call the “Queen of Afrobeats,” is characterized by an infectious buoyancy. A veteran of the American, British and Nigerian music industries, Savage has an innate understanding of how various strains of music from the Black diaspora fit together, so R&B, rap, Afrobeats, and global pop coalesce seamlessly on the record. Savage’s featherweight and precise voice flips fluidly between English and Yoruba, while bright horn sections drift in and out. She also shows off an alluring chemistry with an array of artists, from Sam Smith to Davido to Naira Marley. Their inspired contributions make Celia a Nigerian standout in a year of creative excellence from the country, with other releases coming from Burna Boy, Davido, Fireboy DML, Olamide and Wizkid.

Sharing the news, Tiwa had this to say,

I doubted many things but one thing I knew for sure was what a beautiful body of work myself and everyone involved created. We created MAGIC.
And if you listened to some reviews by my own people you would probably have believed otherwise
Hmmmm

Luke 4 16-30 “Only in his hometown and in his own house is a prophet without honour”
Soooo many projects dropped this year all over the world and TIME MAGAZINE picked #CELIA as one of their top 10 albums released this year. Ope ni fun Eledumare
I’m even more gingered to drop my next project, following my heart and stepping out of my comfort zone yet again
2021, I’m ready for you ⚔️🙏🏾

Keep soaring Tiwa! We can’t wait for the next project.