The 7-track project serves as a prelude to his sophomore album slated for a 2021 release. It features Afrobeats heavyweights; Tiwa Savage, Mr Eazi, Harmonize, and British-Nigerian artistes, Kida Kudz and EO. 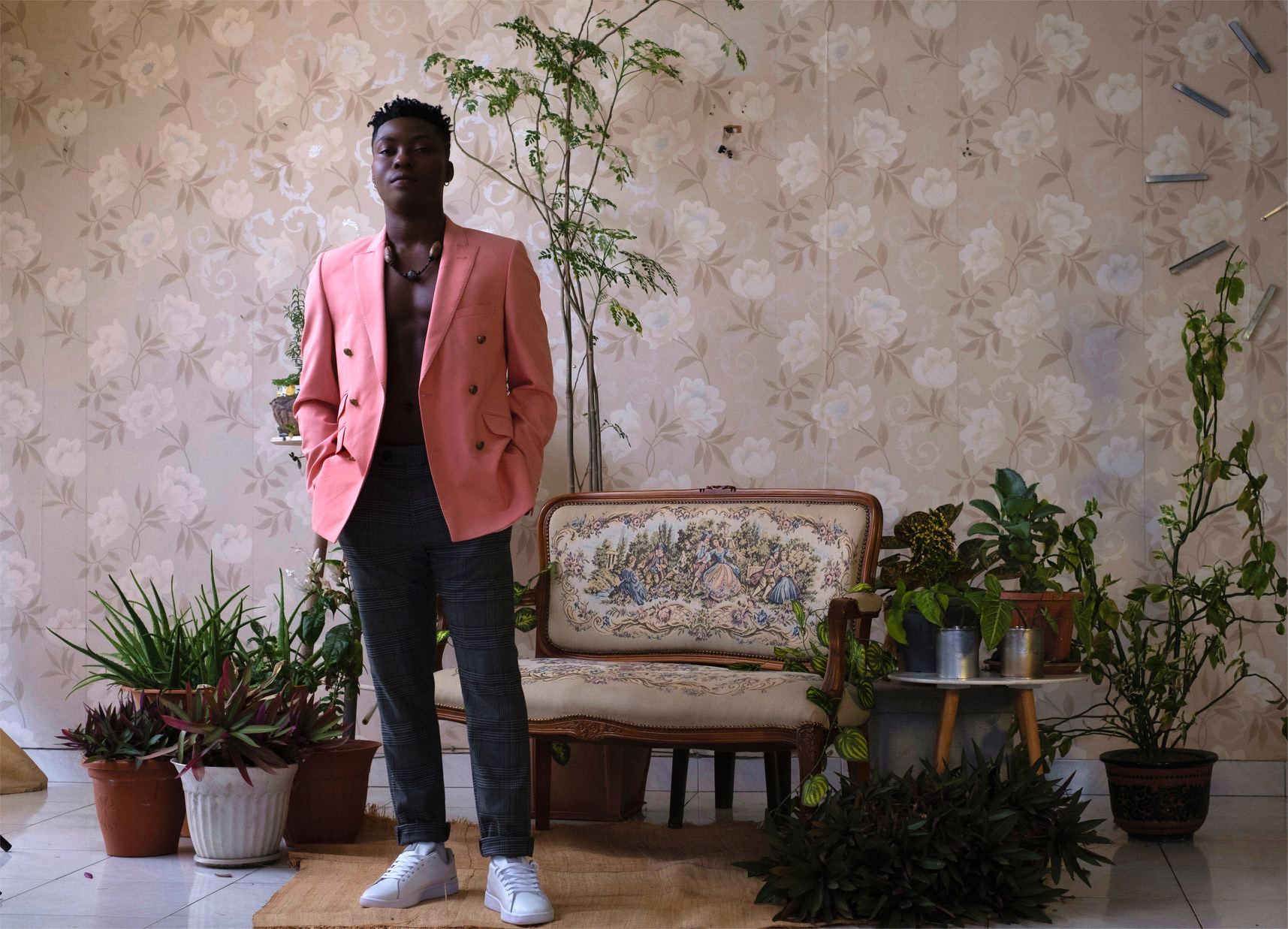 With his second body of work “Off The Record”, Reekado Banks attempts to capture clearly that blurring of the line between newer experiences and intimate details,
mining his Nigerian identity for a global audience. 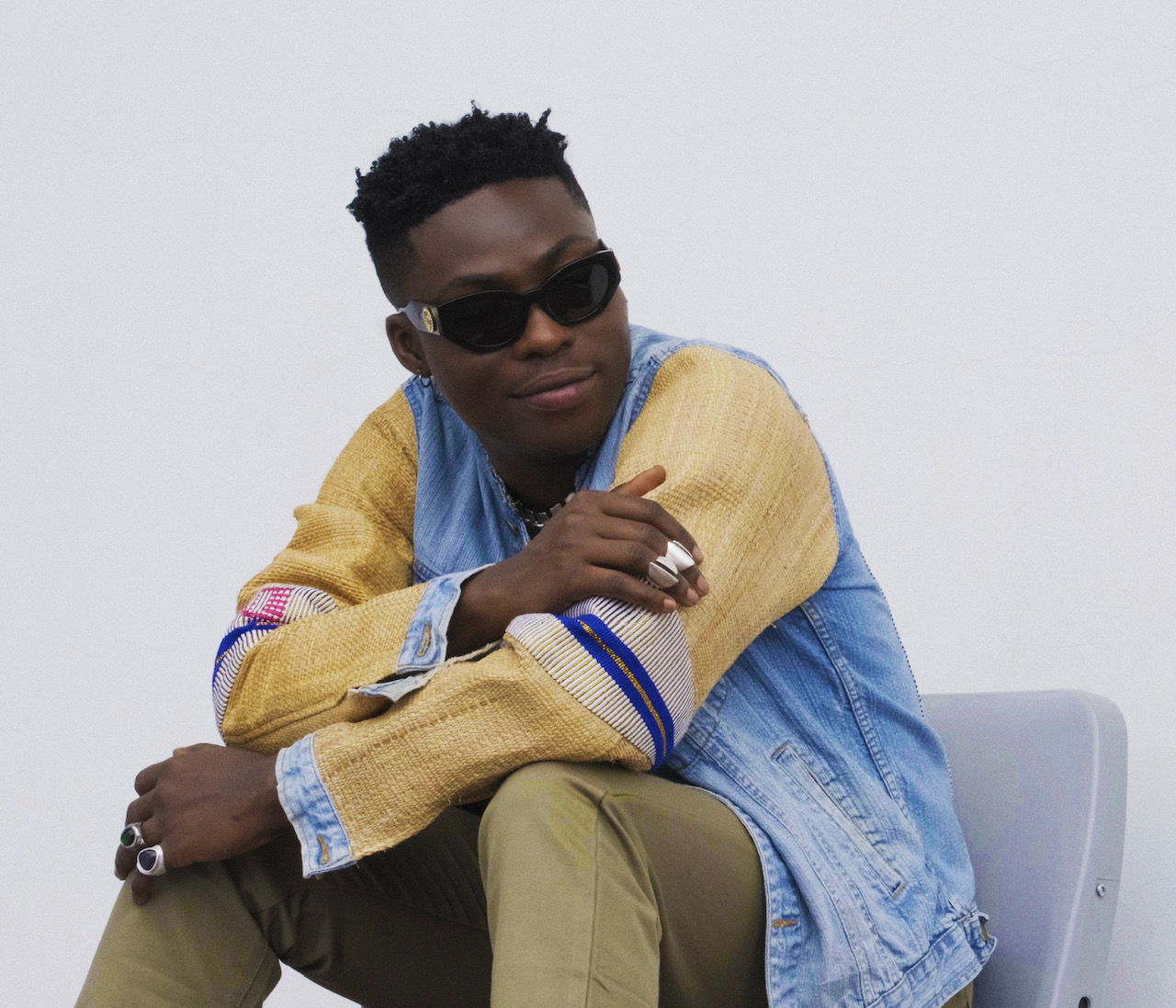 Nowhere is this more visible than on “Mama,” a highlife-influenced tune that finds the singer reeling off a list of locations where he finds fun in tandem with Tanzania’s Harmonize. Previously released, “Need More” flows effervescently on the project, showing Reekado’s curatorial instincts as he co-opts elements of Black Britain’s music with collaborations from Kida Kudz and EO. “Rora” and “You Dey Mad,” both previously released, shine brighter as part of the project’s larger motif. The rest of the project features appearances from some of Nigeria music’s heavyweight: Mr. Eazi who stops by for a charged appearance on “People Dey,” and Reekado Banks reunites with Tiwa Savage for another installment of their ballad efforts on “Speak to Me.” 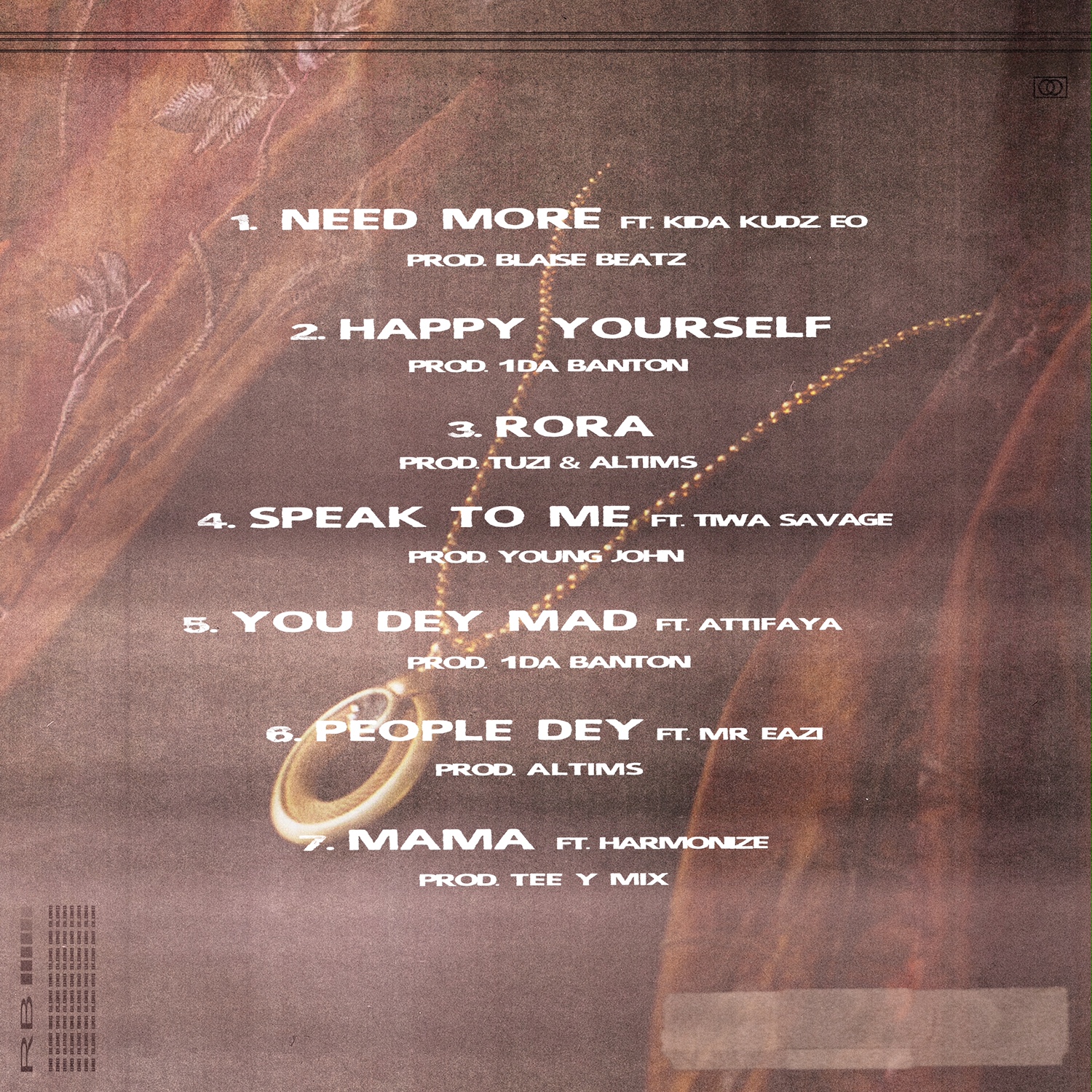 On this project, Reekado Banks is more engaging than he’s ever been, tuning out the voice in his head to face the world with a fully-formed voice that thrums with confidence.

Stream the EP below: