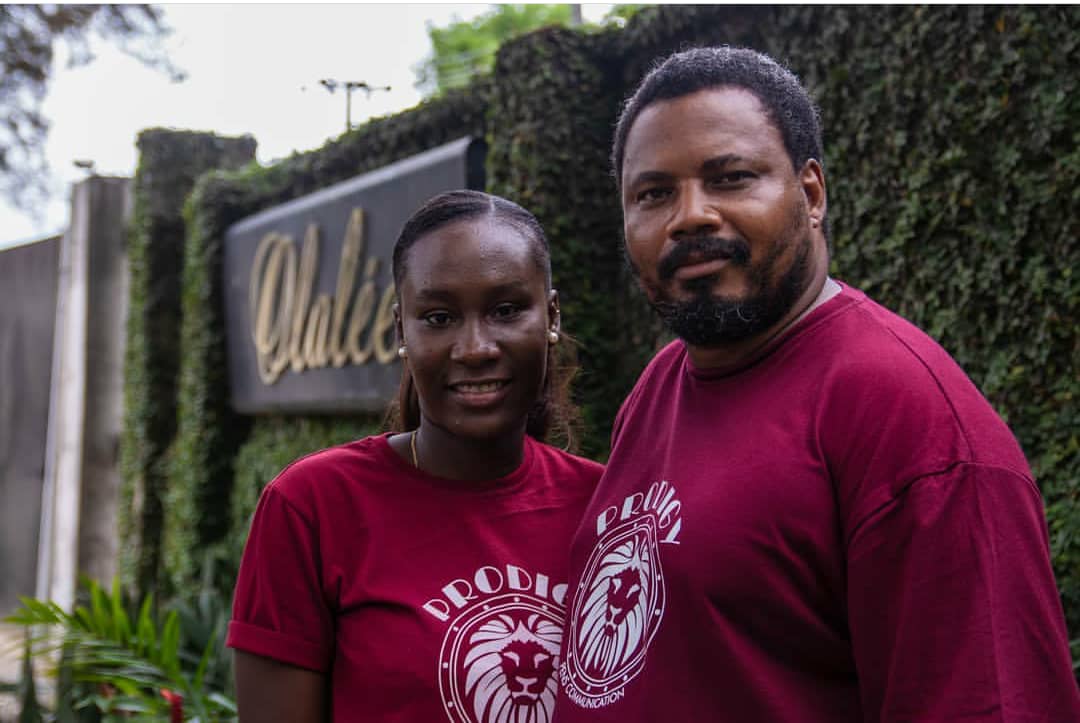 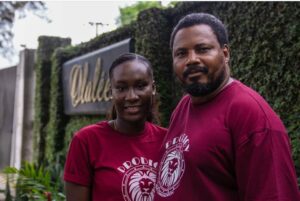 One of the foremost film directors in Nigeria, Abiodun Jimoh has revealed that he and his team are set for a new film project.

The three-time AMVCA nominee and two time winner of the award for film excellence disclosed his plans to take on the new project at a press conference which was held in Lagos on Tuesday.

Before the press conference, Jimoh and his team have only successfully hinted fans and colleagues about the upcoming project through series of social media posts carrying the title, Circa 1500. However, the title of the film has been officially unveiled by director Jimoh as LUWO GBAGIDA, explaining that the story is set to explore an iconic part of Yoruba history that has not been spectacularly told by anyone before.

Speaking at the press meeting on Tuesday, Jimoh said, “Luwo was the first and the last female Ooni of Ife. It may surprise some of us that we have had a woman king, not an Adele like Oronpoto of Ibadan, but a crowned king with an Oduduwa crown. We have had someone like that in history and we are not even singing the history, we never heard about it in school, it was never a topic in African or Nigerian history, we never built
any hostel named after her the way we did MOREMI, MADAM TINUBU and the rest, why? The reason is what we are treating in this story, and I wouldn’t like to reveal much for now.”

“This is a film that is so dear to my heart because I’m looking at the AMVCA and the OSCARS with this so I’m putting all my heart behind it and we are all on this ship together. We shouldn’t always wait for outsiders Europeans, Americans to come and tell our stories for us.” Jimoh said. 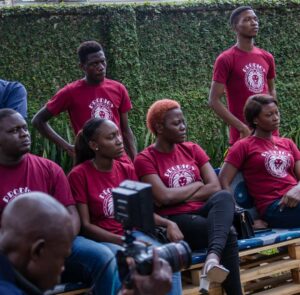 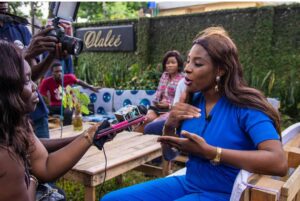