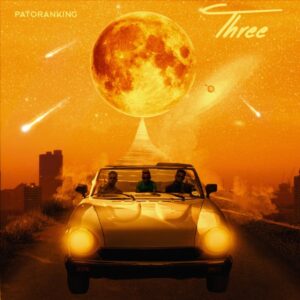 With production assistance from Telz, Mr Kamera, Hysaint and many others.