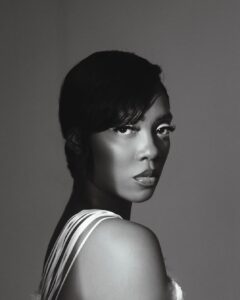 We’ve got some more teasers from Tiwa Savage‘s forthcoming album “Celia“. There’s a tracklist and a roll out video that will set you in the right mood for the album.

The album houses the singer’s recent hit songs “Dangerous Love” and “Koroba“, and it will be released on the 28th of August 2020. 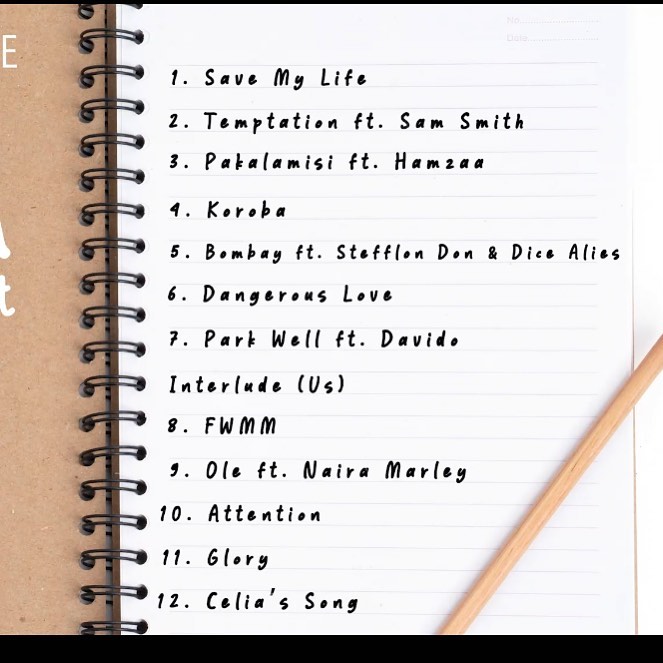 Watch the roll out video: