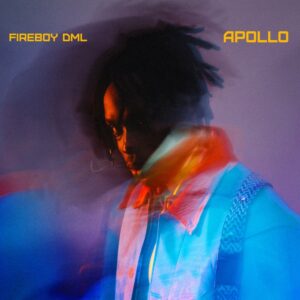 We already knew a new Fireboy DML album was coming, and he’d already shared its title “Apollo.” But now, we’re getting the trackless.

my second studio album, Apollo. this was bound to happen. gratitude to God for blessings. gratitude to everyone who worked with me on this album; gratitude to my team (YBNL/Empire), my family and the kings who blessed this project with their presence. see you on Thursday. 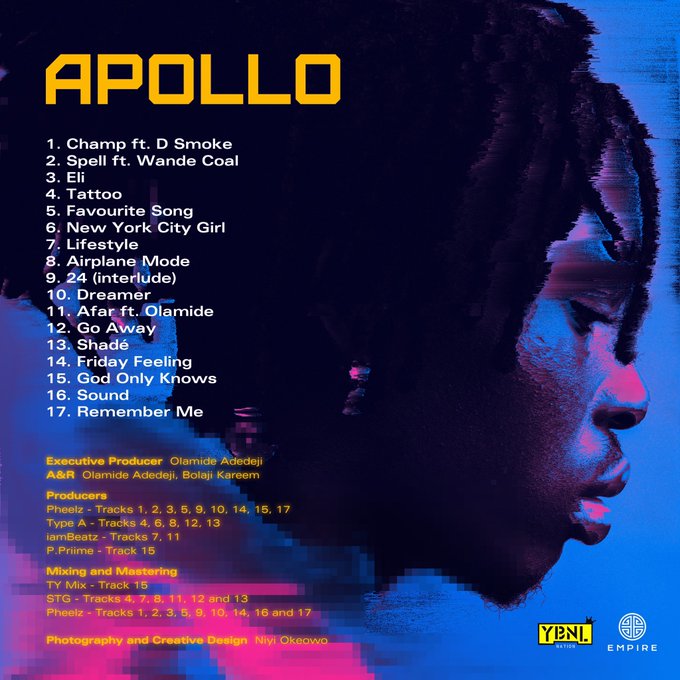