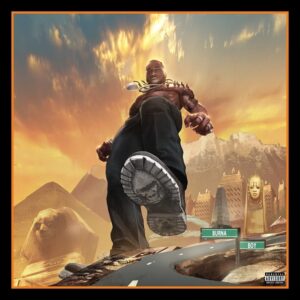 The album, mostly recorded in Lagos during the COVID-19 pandemic, is a beautiful melange of sounds; with executive  11 songs from the 15 track album were produced by Nigerian producers 8 of whom are from the *Spaceship Collective.* LeriQ, Telz, P2J and Rexxie, while Mike Dean, Sean ”DIDDY” Combs, Timbaland, Skread and Jae5 add the spice to the sound, completing the 15 track album.