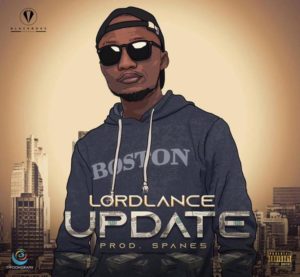 Lordlance whose full name is Omosehin Olanrewaju Mathew is an Ikorodu based singer and rapper and started his music career in 2009. He is a prolific songwriter, singer, rapper and composer of sound.

Lordlance is an upcoming music artist whose genre varies from pop, afropop, RnB, dance-all amongst others. His latest song titled Update is his first released single of his upcoming project “Man With The Vibes” (M.W.T.B). This hit music was massively produced by Spane 5.