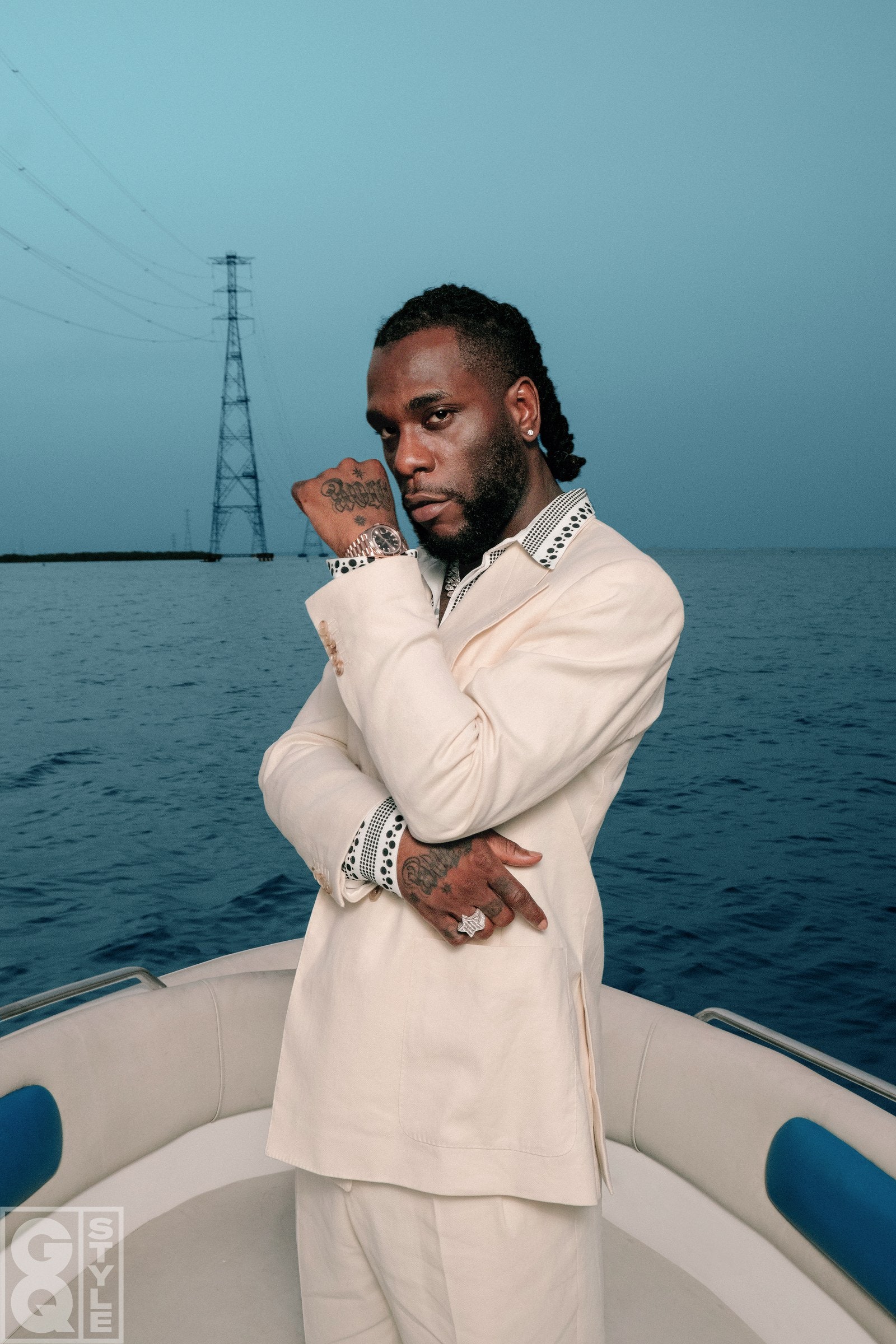 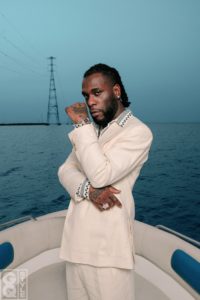 Burna Boy now tagged the ‘Global Giant’ by GQ Magazine got featured on the Spring/Summer issue, showcasing his iconic style. Photographed by Prince Gyasi, Burna Boy talks to the publication about music, authenticity, and letting the world cross over to him.

On his Grammy Nomination:

My uncle ran into my hotel room screaming that I was nominated. We were all so happy.

On Fela as an Inspiration:

Fela is my inspiration and my childhood hero, so if you think comparing me to Fela is honourable, it’s actually not. It actually makes me feel weird. Fela was Fela, and if it wasn’t for Fela, there probably wouldn’t be any me, so I don’t understand the comparison.

On the Xenophobic Violence in South-Africa:

It’s all just very fucked-up and twisted, and I wish to God that it wasn’t so, but it is, and all I can do is try and do my part to change it, no matter how small that part is. It’s almost as if the oppressors have won when the oppressed start acting like this.
My family is Africa, which is why you will hear me speaking on the South Africa issue, which is why it strikes a nerve. It’s almost like having your whole body, and your hand is not working. That’s what it feels like.

There’s too much going on in the world for everybody to just care about being fucking rich and fucking Instagram-clouded; everybody can’t be that. The more of that there is, the more the world suffers, and what’s important just goes down the drain and the downward spiral continues. It’s even accelerated. Now is the time. Everybody should wake the fuck up. South Africa and the whole of Africa needs to wake the fuck up.

On Uniting Africa with Music:

The reason for everything I do and how I do it is for one goal and one goal only, and that’s the eventual unity of Africa. One day we’ll have one passport, one African currency, one Africa. Then and only then will my mission be complete.

Check out the stylish Global Giant! 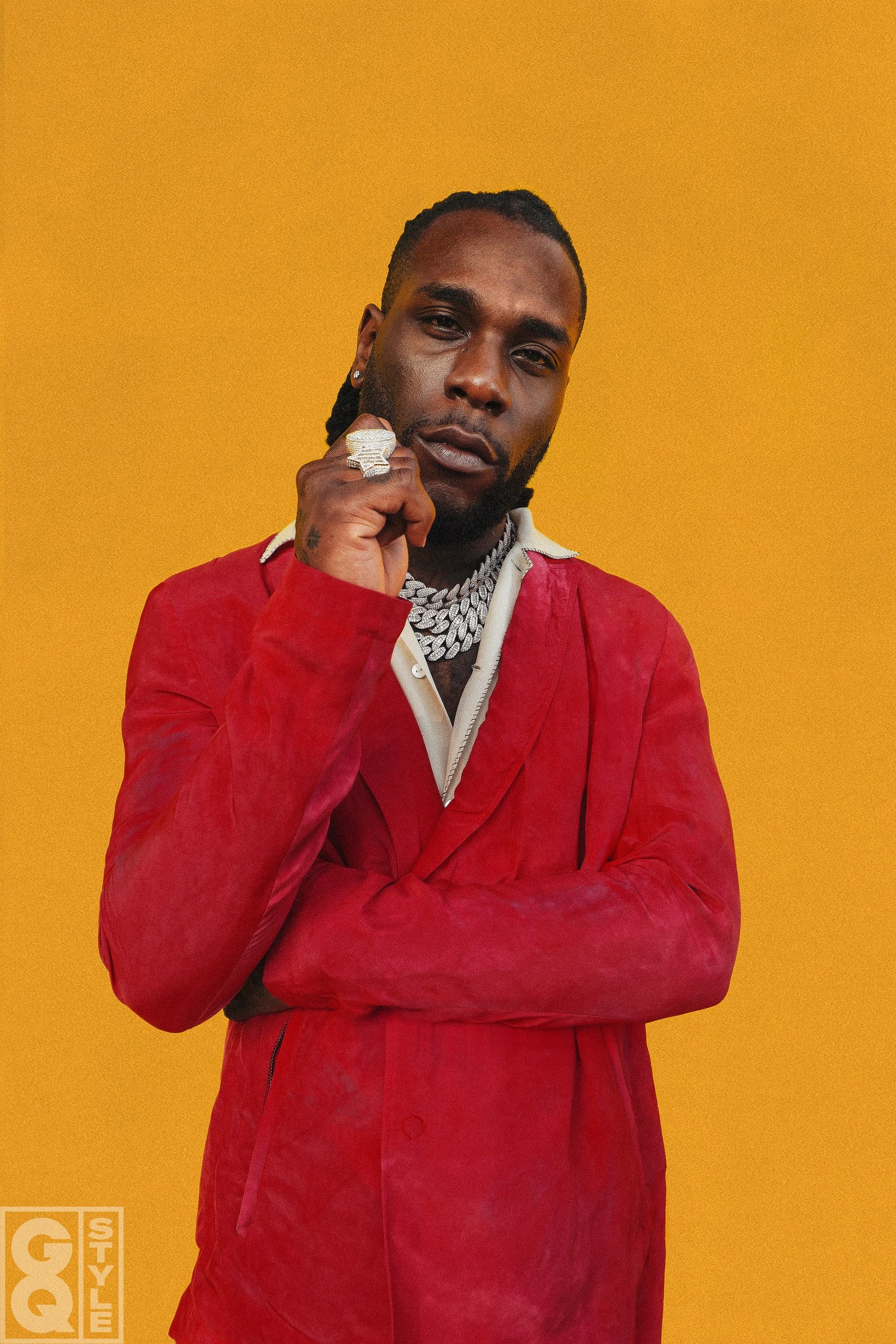 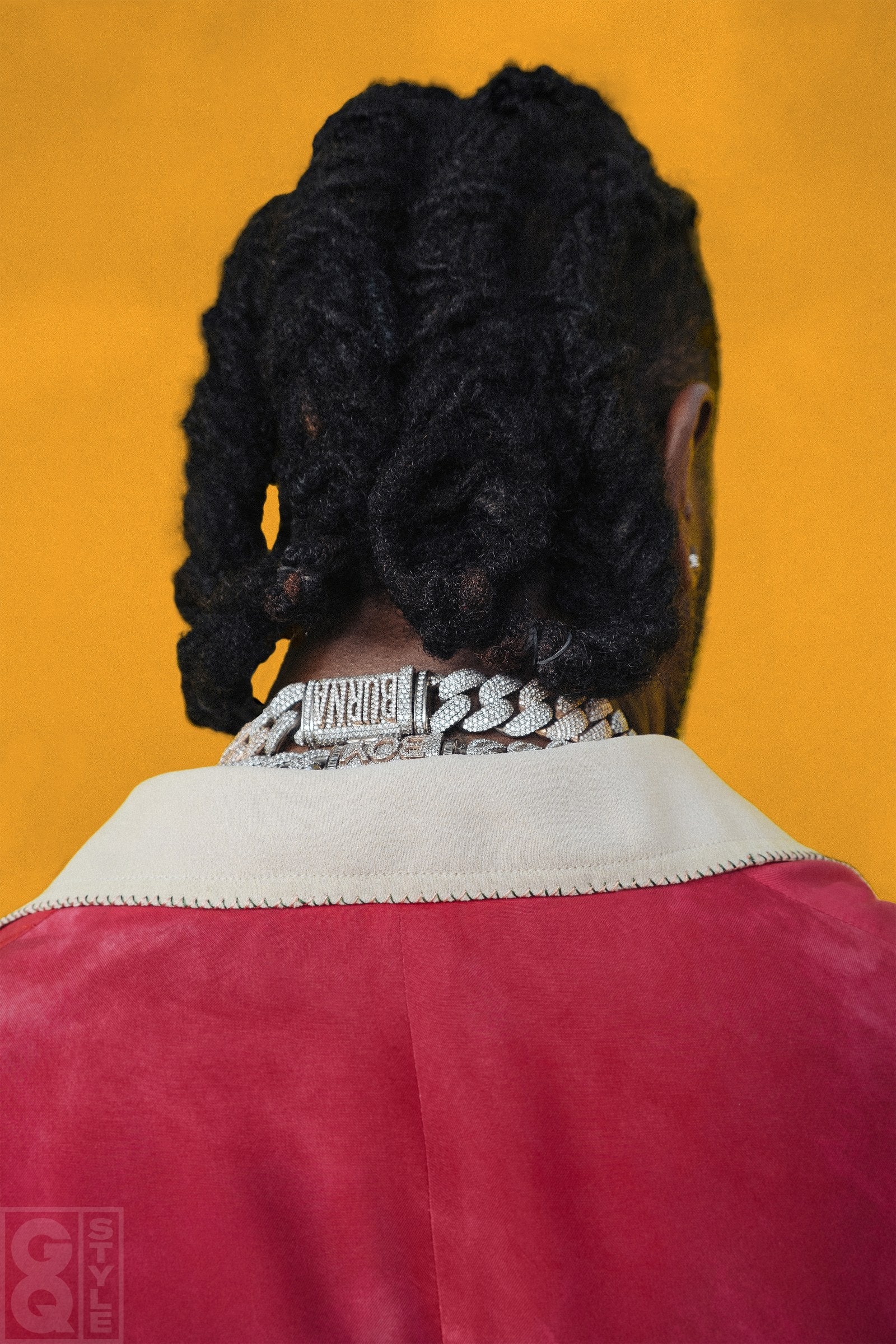 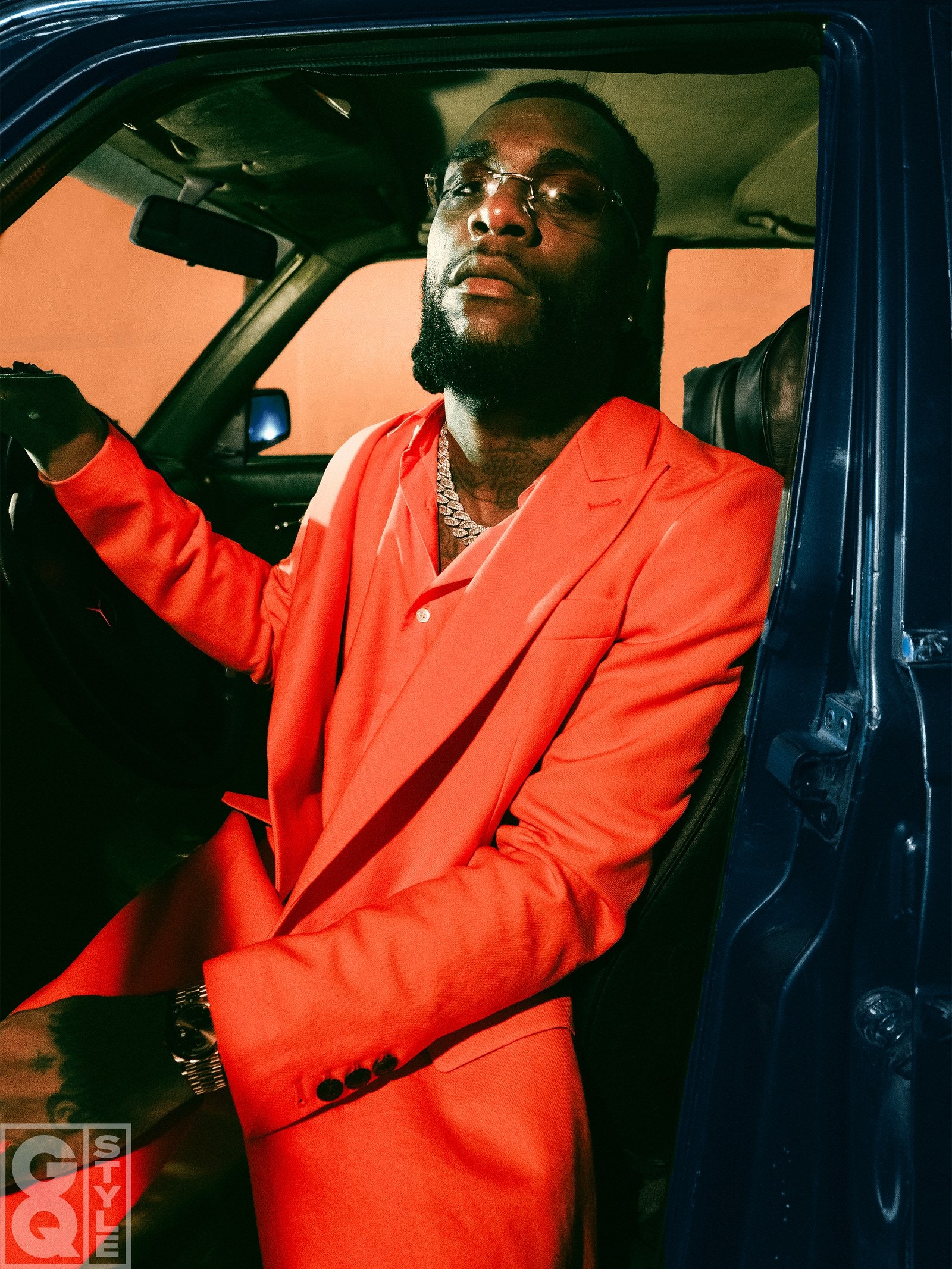 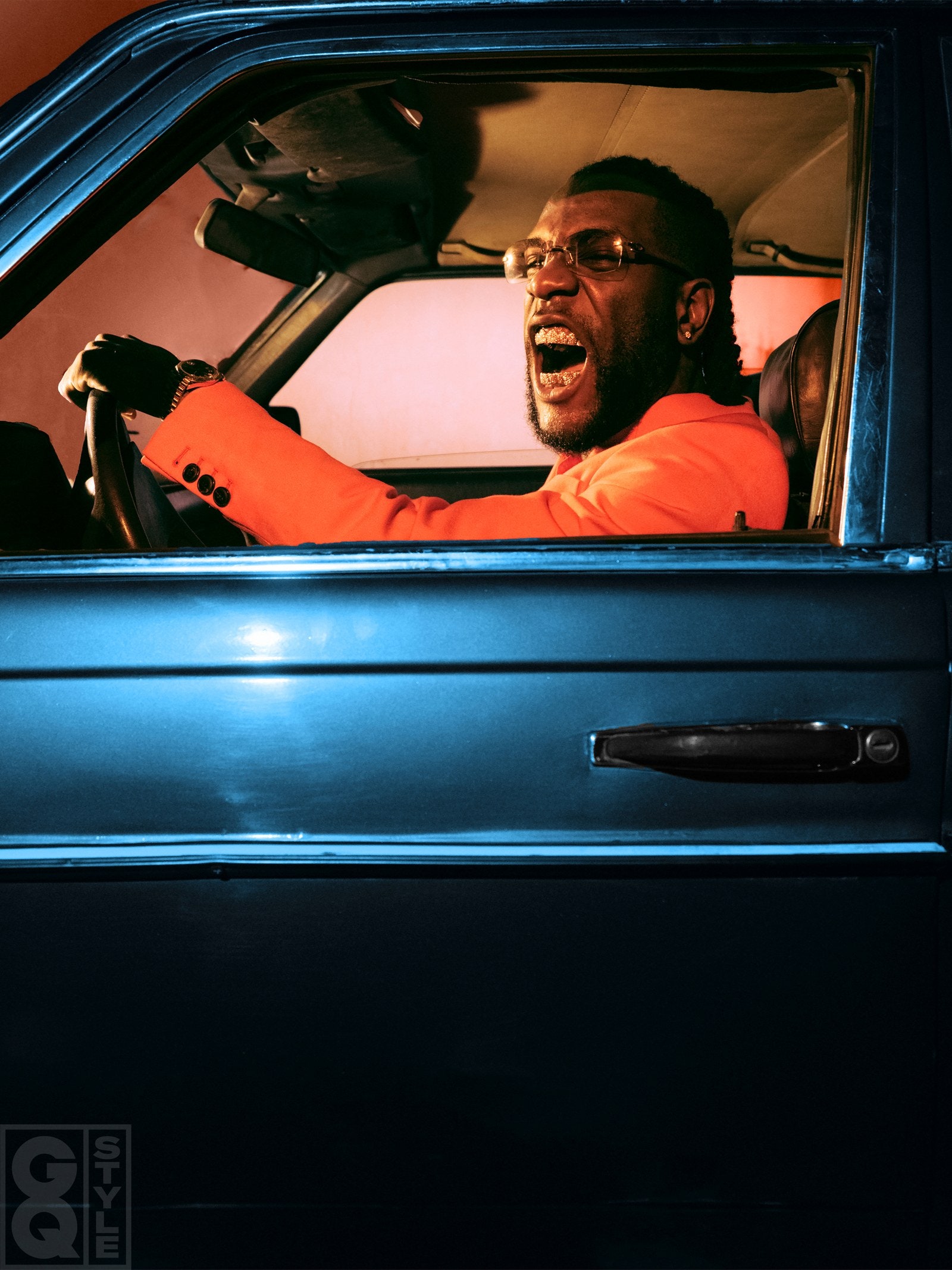 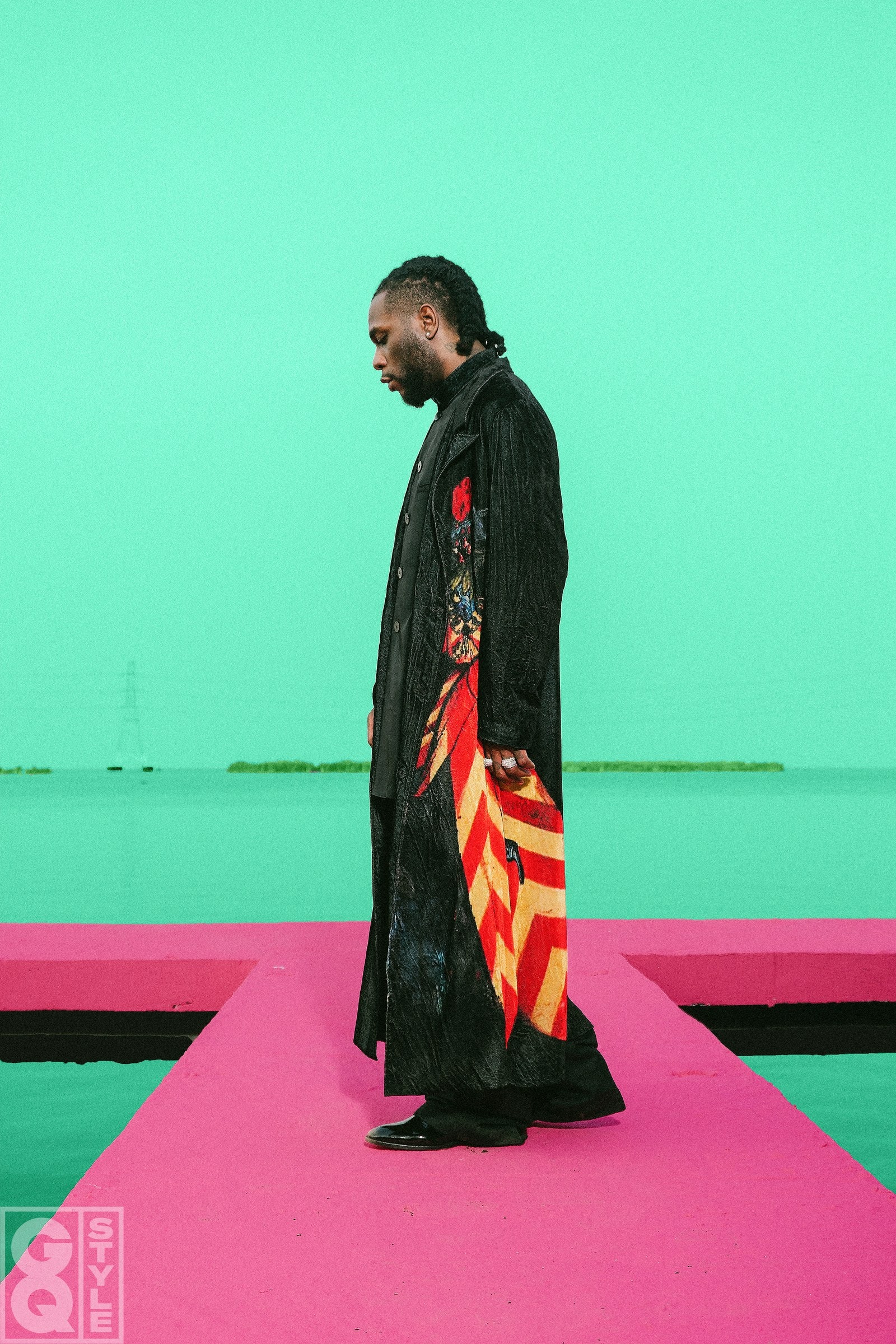 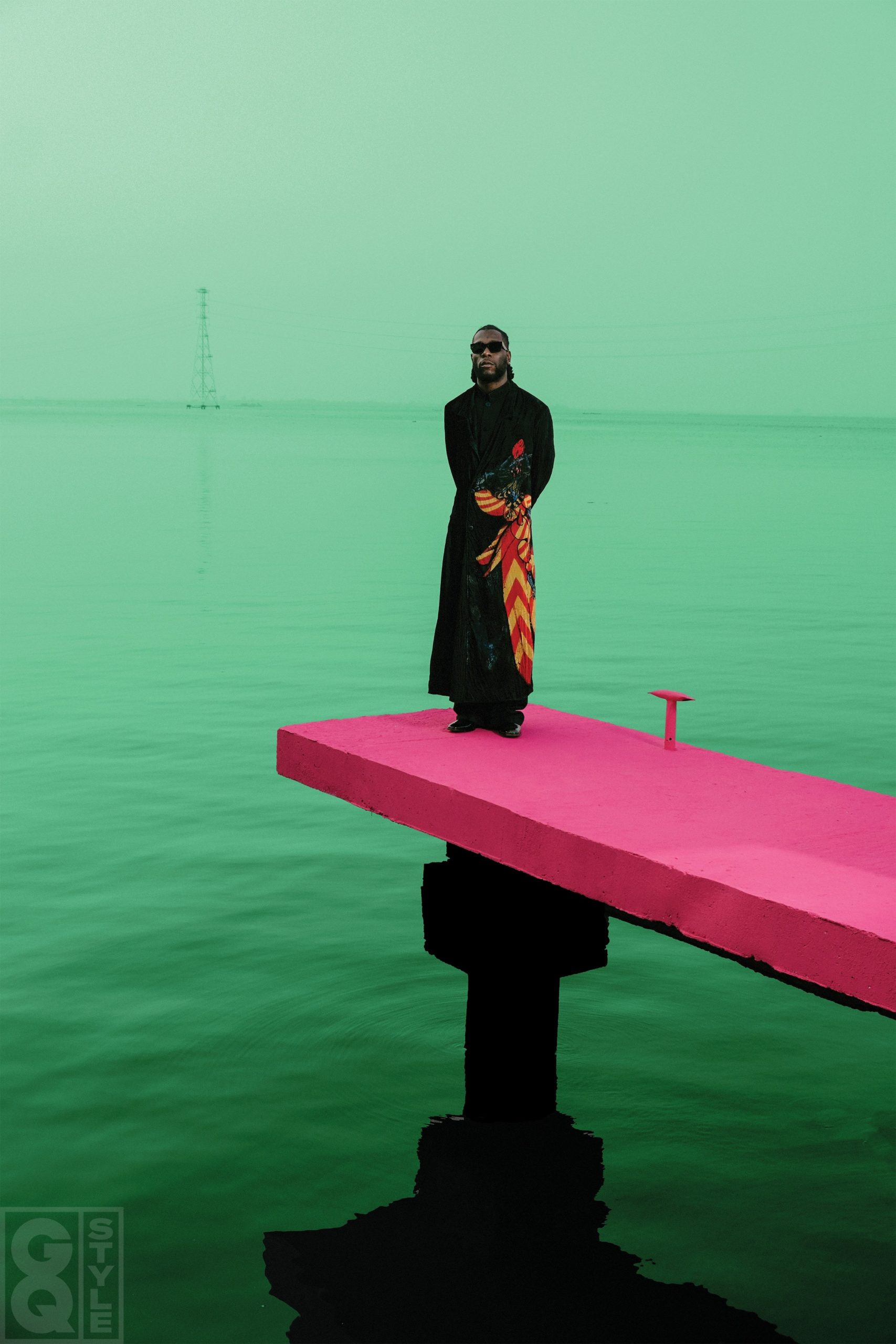 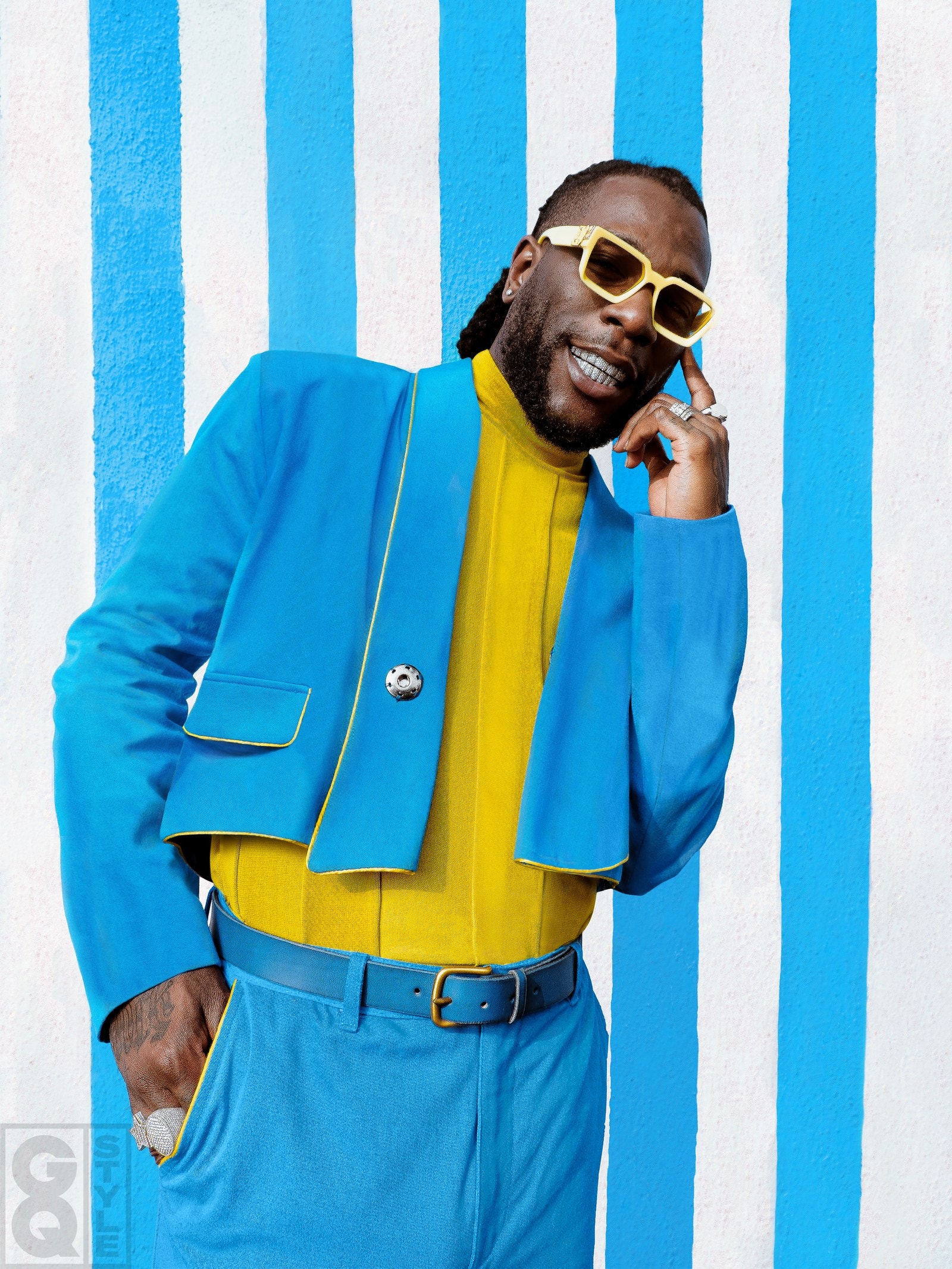 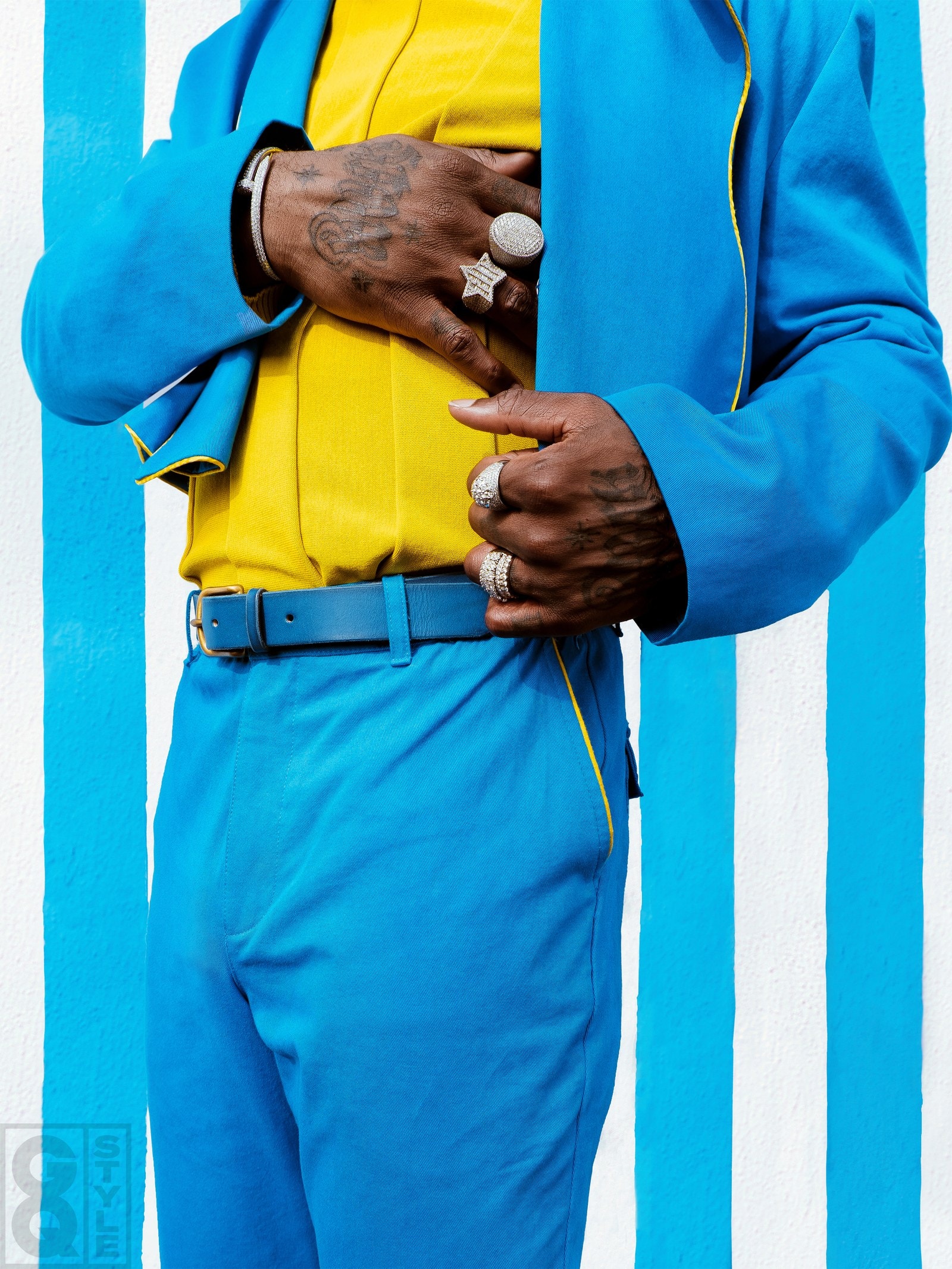 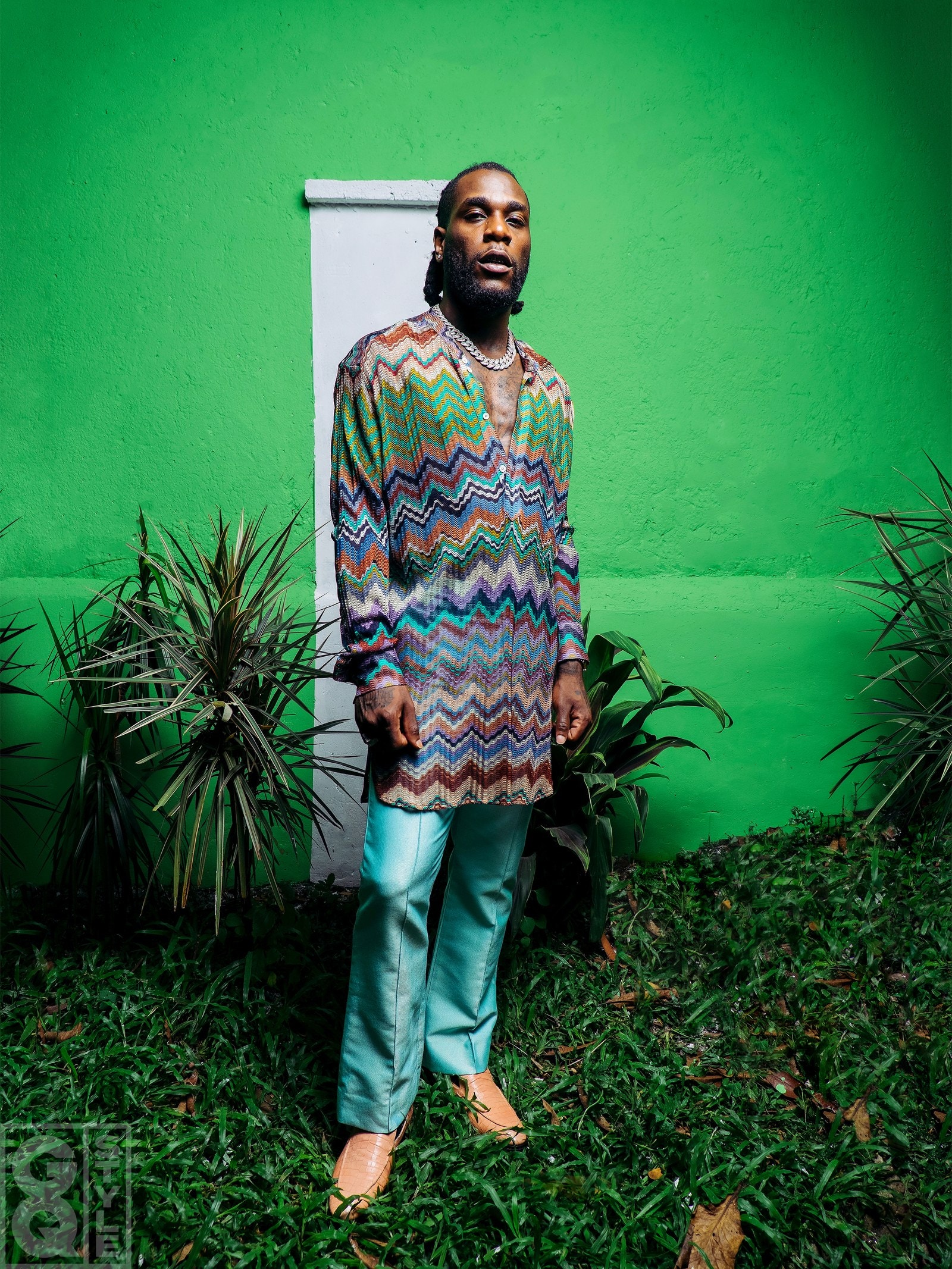 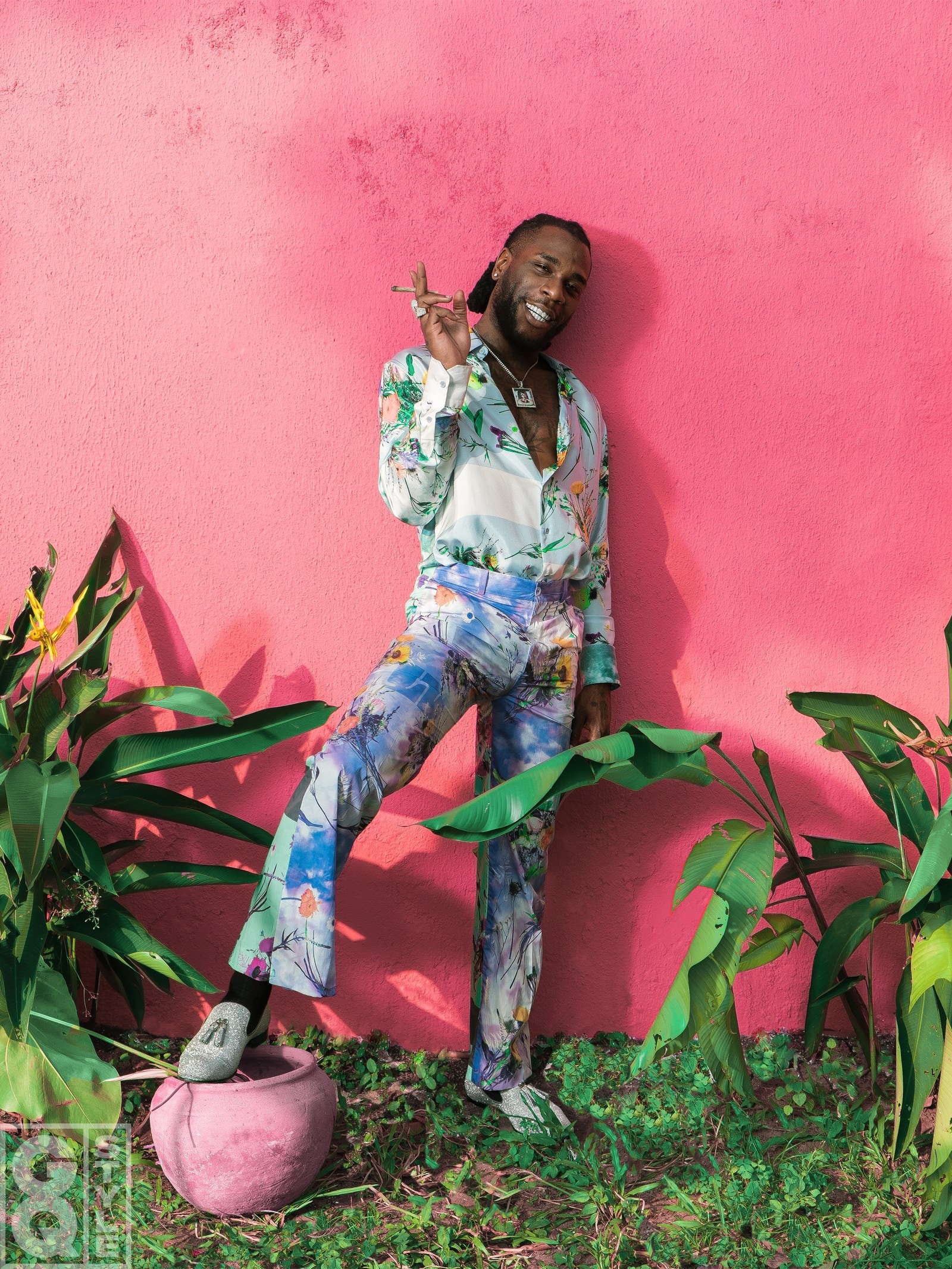 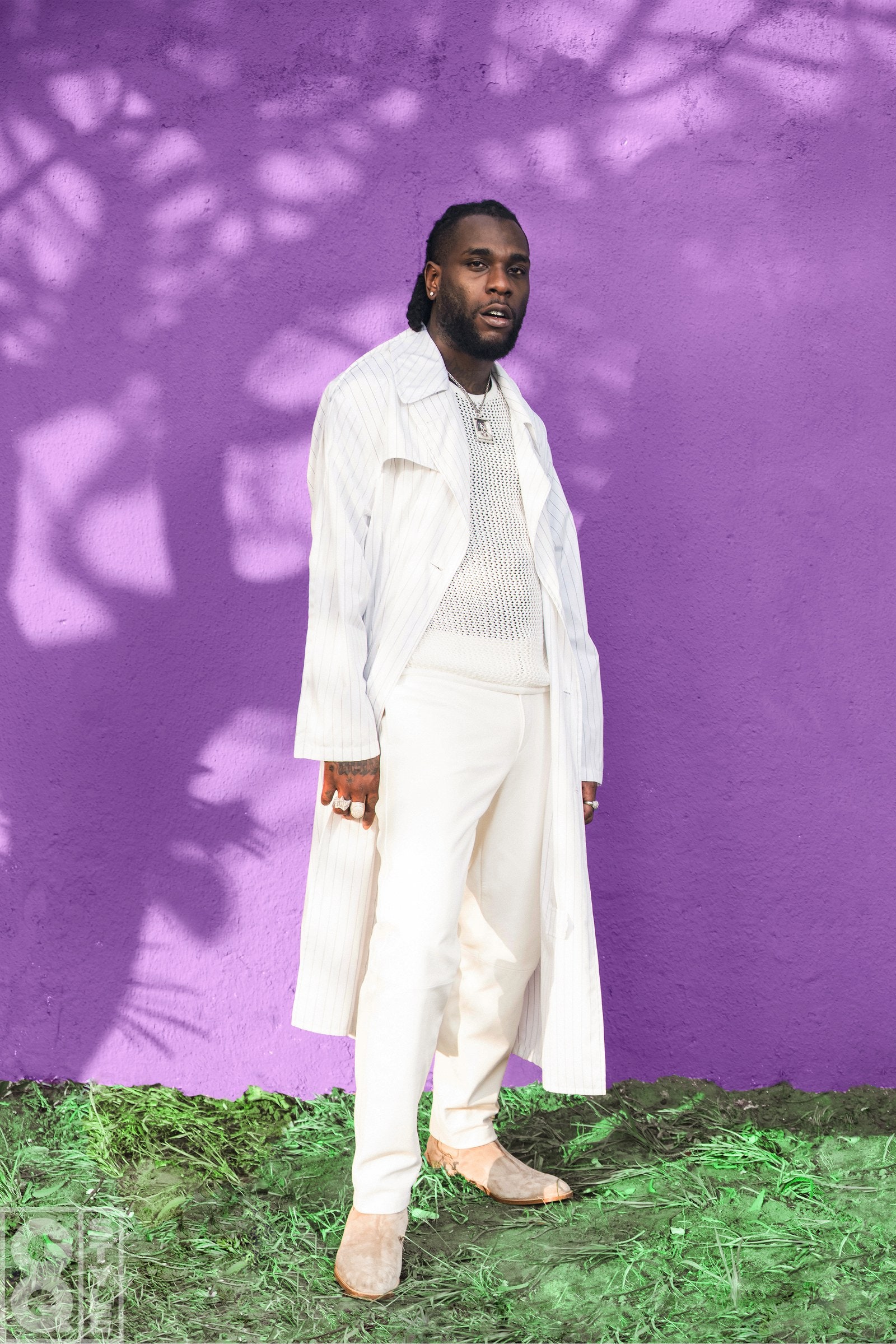 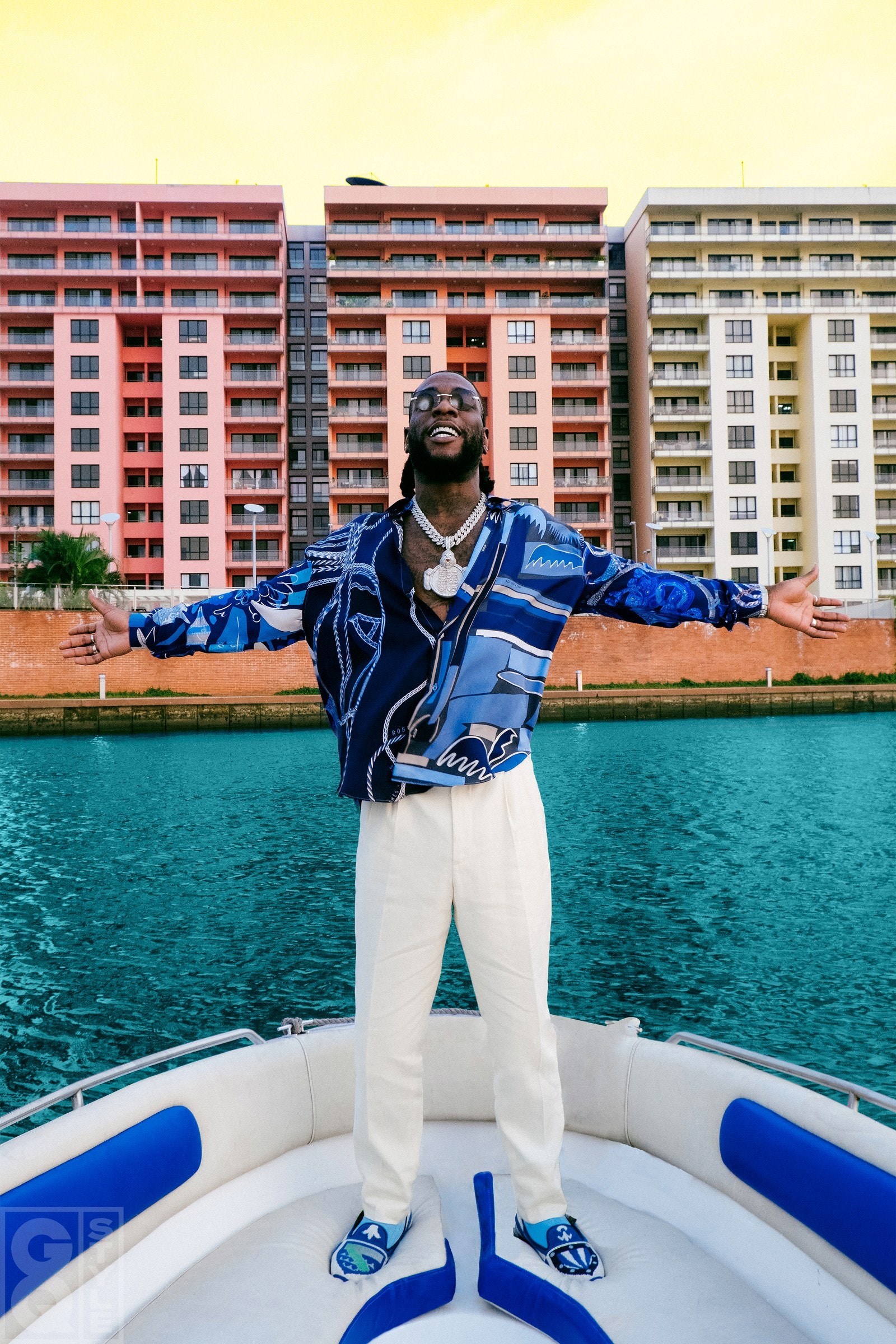