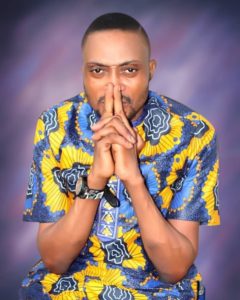 Lagos state government slammed a ban on commercial motor bikes and tricycles in Lagos state without making provisions for an alternative, particularly for people with disabilities, the aged and amputees.

This is to me height of wickedness and an awful actions, aside the fact that it’s automatic open doors for crime increases but also an open doors for depression. Even if the purpose was to further tightened the security of a state, I guess before you denied millions of the citizens that feed their families through that means, and many people that cannot even walk long distance, their should be a better options. the government launched some ferries shortly after the ban, how many people use that means of transportation, will the ferries take people to their door posts? NIGERIA A COUNTRY WHERE LIFE AND PROPERTIES OF THE LED IS MEANINGLESS TO THE LEADERS.