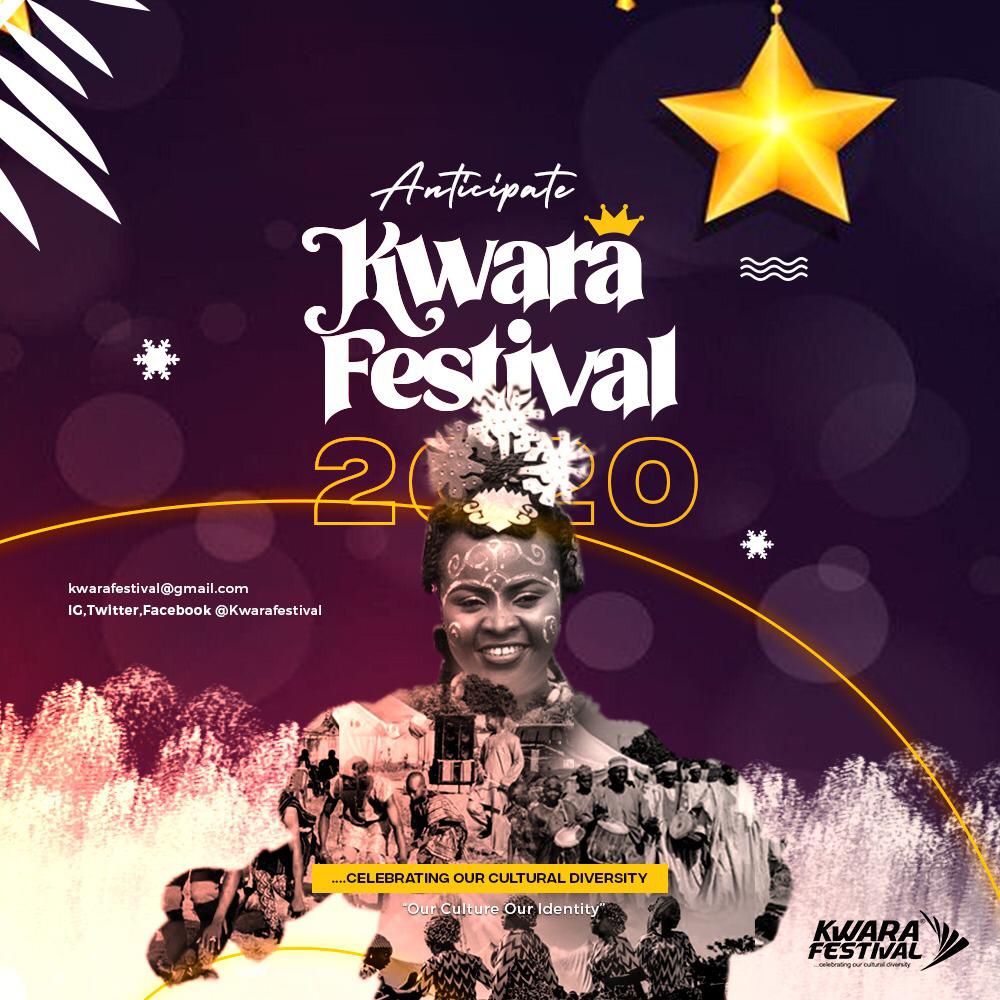 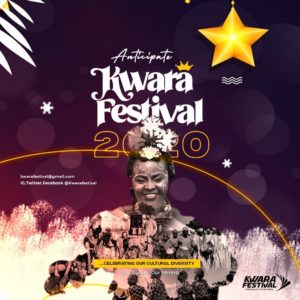 Kwara Is Blessed With Too Many Unutilized Natural Tourist Sites And Yet The kwara State Bureau of Statistics estimated the poverty rate of the state to be 80.54 percent in 2010. Only God knows what rate we are now. The only major natural tourist attraction in Dubai is the Arabian Desert. The move away from oil led to a boost in tourism.
The economic effect on the hospitality sector in tourism of Dubai includes the increased employment level (Sharpley, 2008) with the increasing development of hotels, increased revenue in terms of tourists’ arrivals in Dubai.
The latest report of World Travel and Tourism Council has highlighted Dubai as the most world-class destination for tourism and also reveals that the industry of tourism in Dubai has grown to 14 per cent annually (Stephenson & Knight, 2010). Over 100 tourism and leisure projects are underway and now the tourism sector accounts for almost a quarter of the Emirate’s annual GDP.
My point is we (Kwara) have more than what Dubai started with to make her country become one of the richest country in the world (United Arab Emirates) with a GDP per capita of $57,774.

Festivals have major impact on the development of cultural tourism to the host communities. The hosting of events are often developed because of the tourism and economic opportunities. And that’s what gave birth to “Kwara Festival”. Together we did the maiden edition last year at Kwara Hotel Field. We can do better if we put extra efforts to this year edition with the theme “Our Culture, Our Identity”. Let’s make Kwara Great🖊
Opeyemi Ashipa
Initiator Kwara Festival