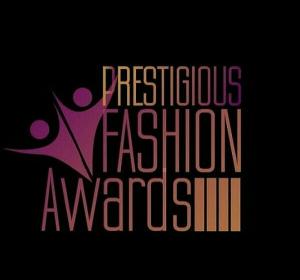 Prestigious Fashion Awards which is also known as PFAAWARDS is a fashion award event designed to encourage the individuals and brands working tirelessly in their various areas in making sure that the fashion industry is one of the best industries out of all sectors and putting the industry on the map in the midst of other industries.

Adeniji Adeyinka who also known as Infoloaded and the creative director of the event explained further that the award will be holding alongside the Prestigious pageant which is Mr and Miss  Prestige Nigeria which will be coming up together sometimes in June this year but the actual date is yet to be unveiled.

He said, “Prestigious Fashion Awards is designed to fuel the spirit of everyone in the fashion industry because everyone deserves to be celebrated and we believe this is one of the ways to celebrate one and other”. Categories will be unveiled in days time while nomination begins afterwards and everyone is entitle to be nominated in the fashion industry as many categories that coves everyones dealings are available.

The host city for this great event is the biggest city in West Africa which is in the south western part of Nigeria. The city is also known as the brown roof city. The name of the city is Ibadan in Oyo state.

About nomination, when the categories to be won are out, how to nominate will be unveiled as well.

Voting will be done via the website that will be provided and winners will be unveiled on the event day.