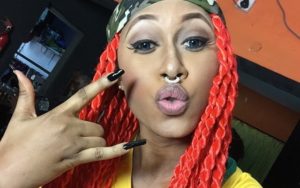 2019 is closing up and CYNTHIA is still not around… 🤔 CYNTHIA who clearly isn’t an average artiste as left her throne vacant..and no one is even pushing close to TAKE the crown..💥 I’m talking about CYNTHIA MORGAN..

When Cynthia popped up into the Scene in 2010, it was on Jhybo’s “Dem just dey run their mouth” song..A song that was an instant HIT and a street anthem..Cynthia brought fresh breath of air into the Nigerian Music.. With her Swift Patois and Organic display..fans had no choice than to love her..

After that she left briefly to rebrand herself better…Then she came back and OWNED it properly..

Under the Umbrella of Nothside Inc. Owned by Jude Okoye of them Psquares, She dropped bangers upon bangers. She started with “Lead me on” and “Don’t break my heart”…We all loved this in 2014.🎉💥 She went on to cement her spot as the number one Raggae Dance hall Queen in Nigeria with songs like ” I’m Taken”, Simati Niya & “Germain Juice” in 2015… Cynthia Morgan was Living the Rockstar Lifestyle!!💥🎉🍾💃🏽📸🎤

But Things begin to change in 2016..It started looking like Cynthia was relaxing or maybe she was lacking her midas touch…she dropped just one song this year “Bubble Bop”..which didn’t do well.. 🤔 her follow up songs like Summer time also flopped..😞

A lot of rumours was flying about her. Some said she’s too hardcore for Naija fans, some said she’s struggling with drugs and all.. What everyone kept asking was ” Where is our god mother??Where’s Cynthia Morgan!?!

All through this times, a lot as happened to Cynthia.. From not being able to avoid her rent in 2018 and sued to court by her landlord, to Exiting her North side Label unhappily, to deleting all her social medias and all… Cynthia have been down the ROAD too.

Cynthia might havd been struggling with her LIFESTYLE and MUSIC for years now…but one thing is sure, her throne is still very much vacant…

I personally don’t see anyone coming close for now..The fast rising female artistes are not even on that Raggae lane of Cynthia…Good girl LA is different… Tems is on an Alternative music journey…who else? LadyDonli? Nah.

Dear Cynthia, Overcome all issues…Come back and take your Vacant space.. I believe you’re graced. General Pype wasn’t this lucky, Patoranking taught him a lesson.. Fin.

One thought on “Where is CYNTHIA MORGAN?” 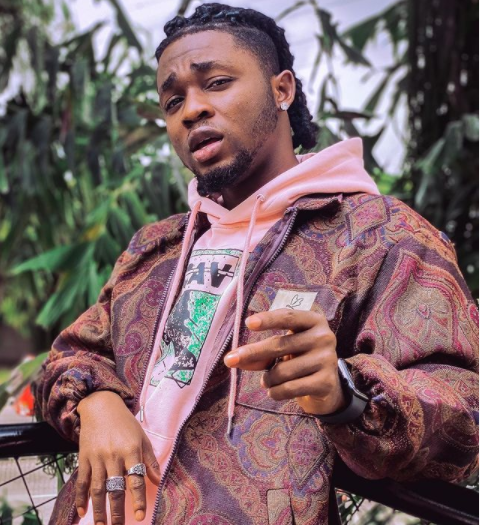 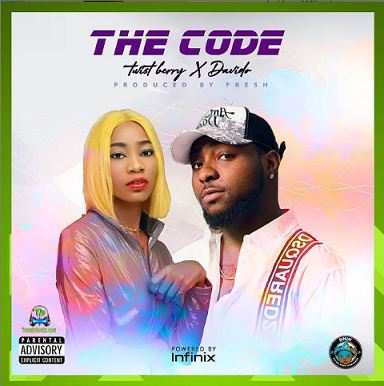 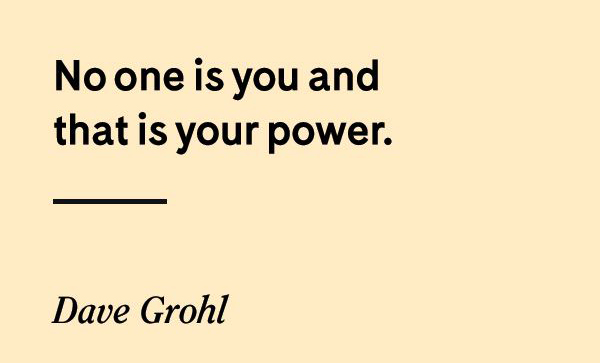