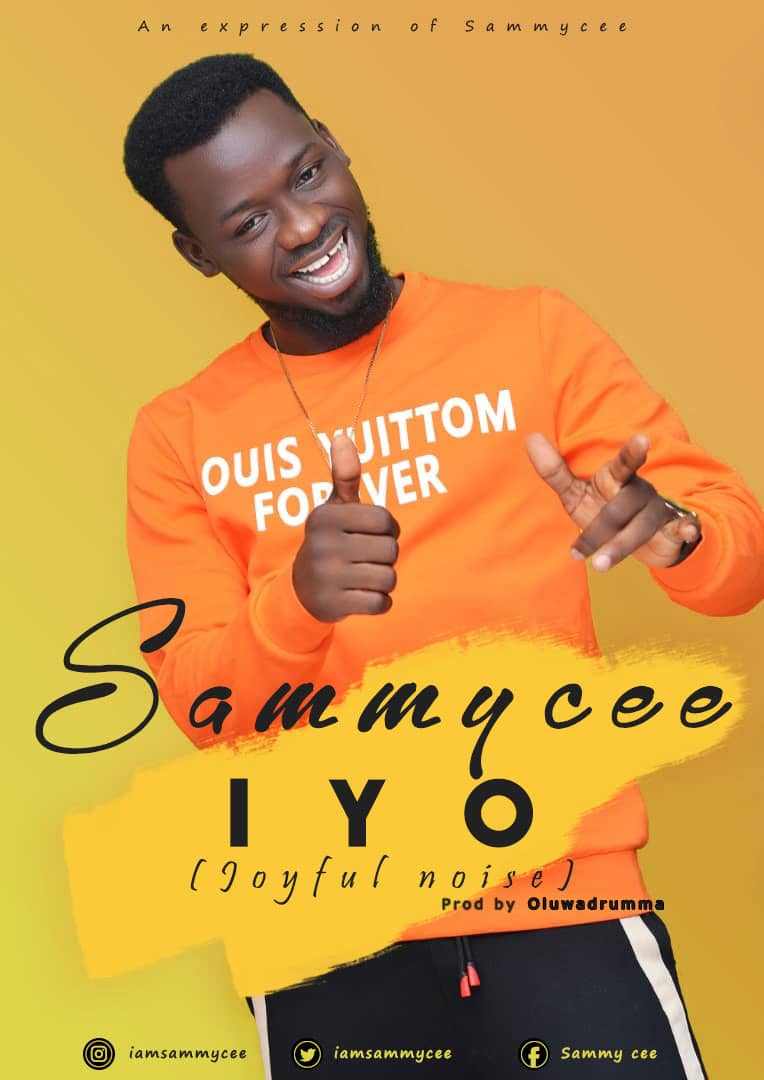 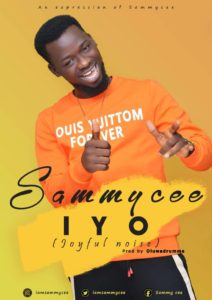 Samuel oghenero Abiodun popularly known as Sammy cee, is a graduate of Theatre Art from the University of Benin. The multi-tanlented artiste started his musical career after his NYSC days and immediately released his first hit single, “All is well” which is still making remarkable impact in the society. Thereafter, he has released other couple of songs which include; “Standard Living, I Love you, and One day”.

The diversified artiste has hit the music scene once again with another single titled IYO (joyful noise). IYO is a song of Thanksgiving to God for all he has done for mankind. Time will fail, words will never be enough to quantify all that he has done, only thanks and praise is what we can give in return. This single is a tip on the iceberg of what to expect from his forthcoming album that is set to drop early next year.

Sammy Cee has a clear cut vision to shakeup the music industry with his blistering talent. He believes that good music is capable of bringing succour to the masses. Sammy Cee is one who strongly believes that music is a major platform of promoting our culture and preserving our environment. The talented artist believes that good music can give hope to the hopeless and give the brokenhearted a reason to strive for a better life. He is also of the believe that music is a veritable tool of raising our voices to God in Thanksgiving of all He is doing for us as evident in his latest song “Joyful Noise”.

Sammy Cee believes that to succeed, one must be resilient and be able to make relevant sacrifices. He has been working assiduously to ensure “Sammy Cee” becomes every household name.

He has been underscored by many as a star whose talent is capable of bringing fortune not just to his household but to the Nation at large.

Sammy Cee aims to earn a spot in the record of world music legends.