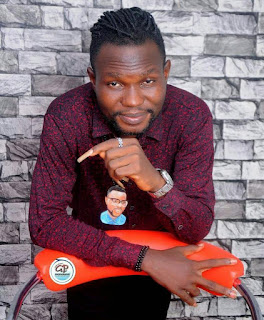 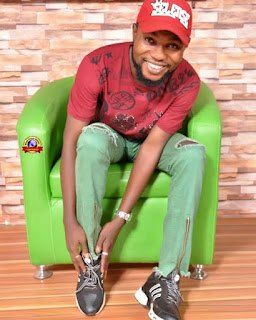 The actor was born from the family of  Shittu Kamorudeen in ilesa , Osun State .

He did his primary and secondary education in badagry lagos state . 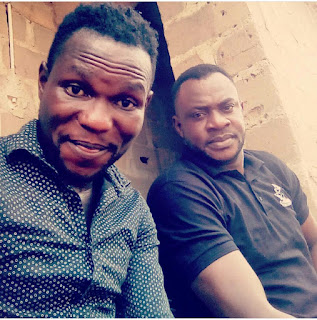 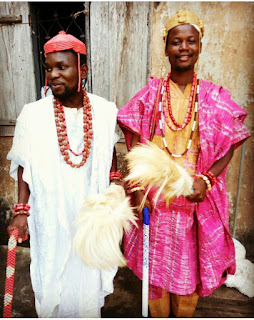 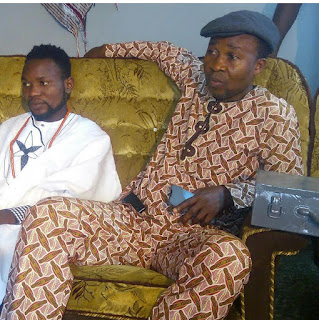 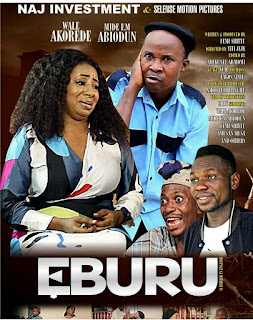