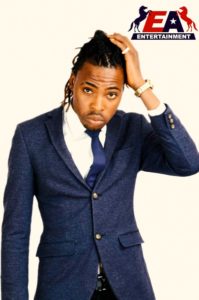 Afuwape Oladeji Taiwo  better known by his stage name TEAZY just signed with EA Entertainment for a long term business relationship on the 14th of May, 2019. TEAZY the Nigerian born Afro-Pop, dancehall singer and song writer was born in Lagos on 21st October 1997 to  the family of Mr Olalekan and Mrs Omolara Afuwape a twins as the second born of 4 in the family, he hails from Oke-igbo Ile Oluji Local Government Area in Ondo state, he had his primary education at Brighter Hope Int’l school, Ikotun Lagos, he also attended Ijegun comprehensive High school Ikotun Lagos, after which he proceeded and obtained his Higher National Diploma in Mass Communication at Yaba College of Technology, Yaba, Lagos.

The EA Entertainment signee started his music career at the tender age of 13 where he sings and plays drums in churches and also plays for life band with his twin brother Oluwatobi (Kehinde) Afuwape who plays talking drum. Teazy could be said to have formed a passion for music following his parents who are lovers of music, and his dad who plays musical instrument. 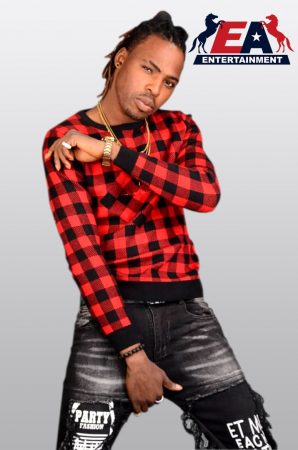 His thirst for his musical career lead  him to  contest for MTN project fame 2012, Glo X factor, and even Ojaja Music Talent hunt. On his Career journey, he met with the (Krazy Brodas) duo, Andy Moore and Emo the EA Entertainment Bosses (label owner) in a Studio in the year 2013, this duo who believes in his musical ability and hard work showed love and support thereby building a  strong team which gave birth to a  label in other to help the world know what the Sound boy is made of. 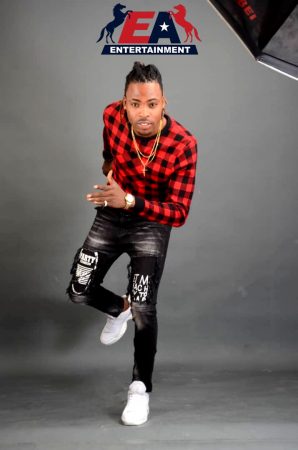 EA Entertainment is a Nigerian record label based in Italy and was founded by 2 Benin City born brothers Emmanuel Esimo Esiemoghie (Emo) & Andrew Agionomuesi Esiemoghie (Andy Moore) in 2012.The (Krazy Brodas) Andy Moore & Emo have worked with a lot of artistes providing recording and promotions for them in Europe under the label’s influence, their vision in the next 5 years is to do what’s right by their artistes with lots of great songs, putting them on the world’s timeline so as to make the label a worldwide house hold name.

Talking about Teazy, in the CEO’s words they said…; Our first signed artiste Teazy can be described as a very humble, focused, ambitious and resilient young boy, who has continued to break barriers despite being in is young age. He has been with the label for a very long time, been so patient and hard working, we want the world to see what we saw in him, we are going to do our best for him to be the best. 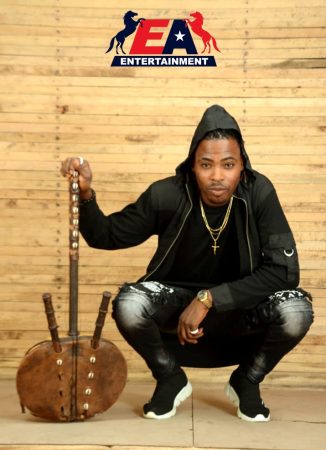 EA Entertainment is building a lifetime legacy and that is why they have other fresh talents behind camera.  Just to mention a few, we have an in-house producer Fiz Beat, a young and talented producer that’s got too much skills and lots of ideas. Unique (Microphone Rocker) a female rapper, singer, song writer, graphics designer, blogger and. the CEO of Official Unique Blog.Phellysongs, another bag of talents, titan on the microphone, graphics and visual effects artist, CEO of Dope Grafex.

We also have affiliate in recording and promotions, Francis Brio, formally known as Gb famous, an artiste / producer and founder of Qiriwire Nigeria. TEAZY,with his amazing voice and versatility in sound blends has been working with the Hit maker LADO, FIZ PRO BEAT and FRANCIS BRIO under EA Entertainment on mind blowing projects that will get you off your feet, Therefore we want you to anticipate his first single titled MEJI MEJI which would be dropping very soon, precisely on the 1st of June 2019 and will be available on all your favorite digital and media platforms.