Contributors and executives from record labels, radio, Spotify, YouTube, the film and media industry and clubs converged at a private location in Los Angeles, California, for the listening party. In true Burna Boy style, the listening quickly turned into a house party as guests got caught up in the music.

Jidenna was quoted as saying: “Burna is the real thing. He makes jams, but they’re spiritual at the same time. So you can be partying, but you’re also connecting to something higher than yourself.”

While 21 tracks were played at the party, only 16 will make it on the African Giant album. Jidenna, Wale, and Akon were among the artistes who showed up to support Burna Boy. 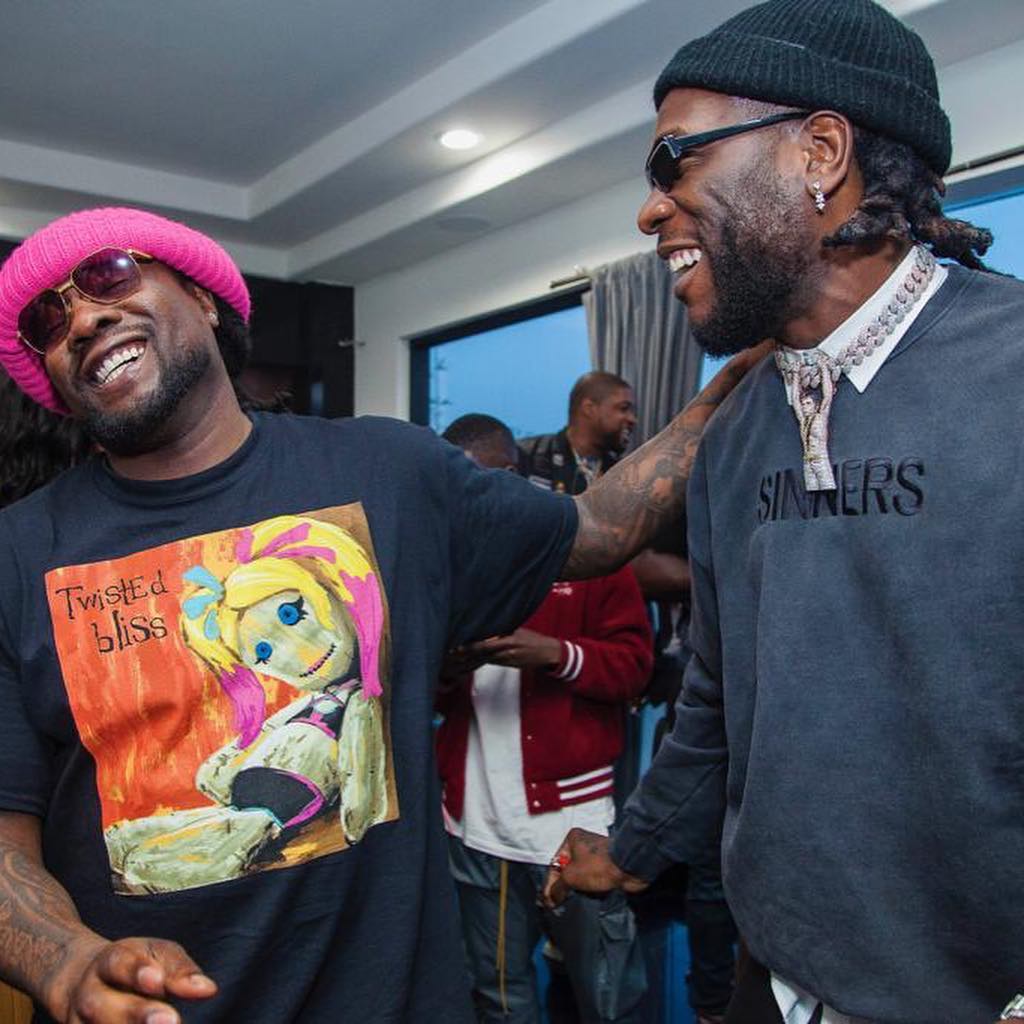 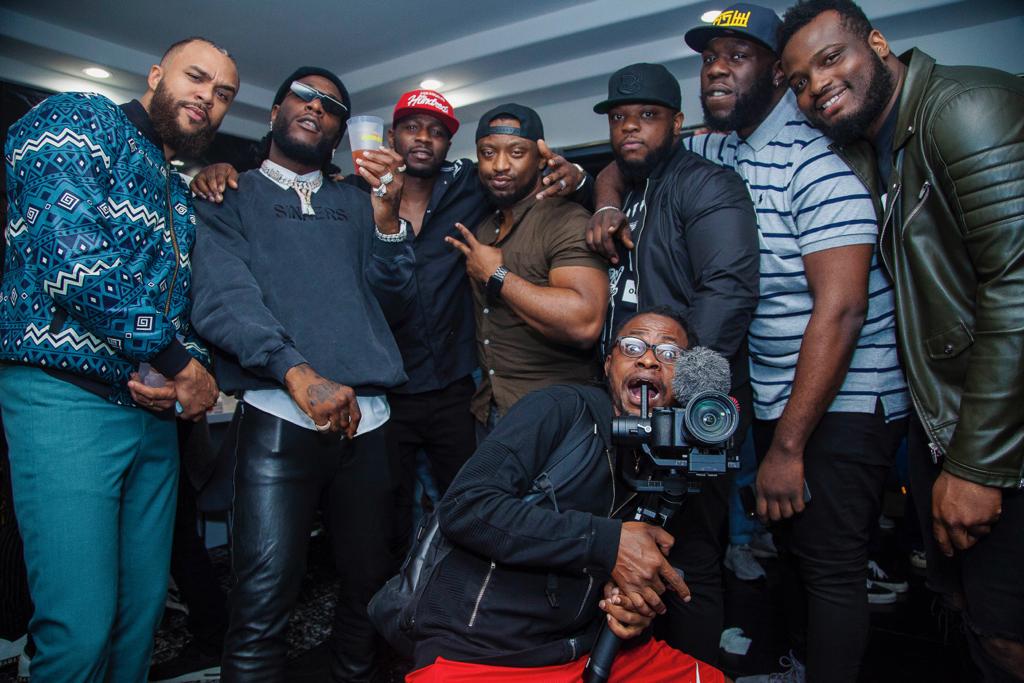 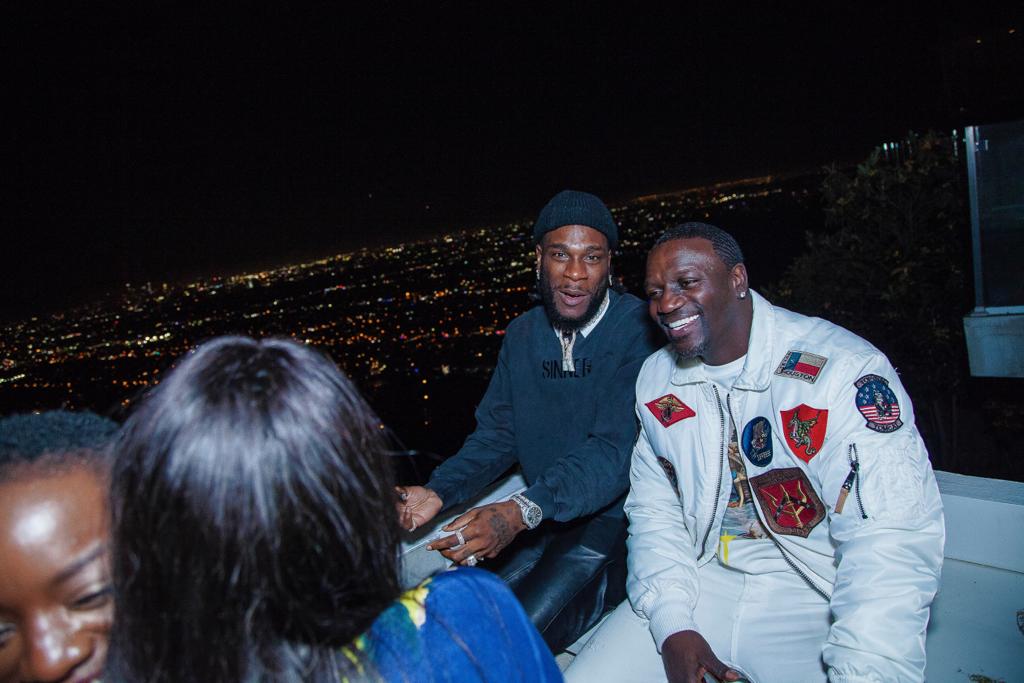 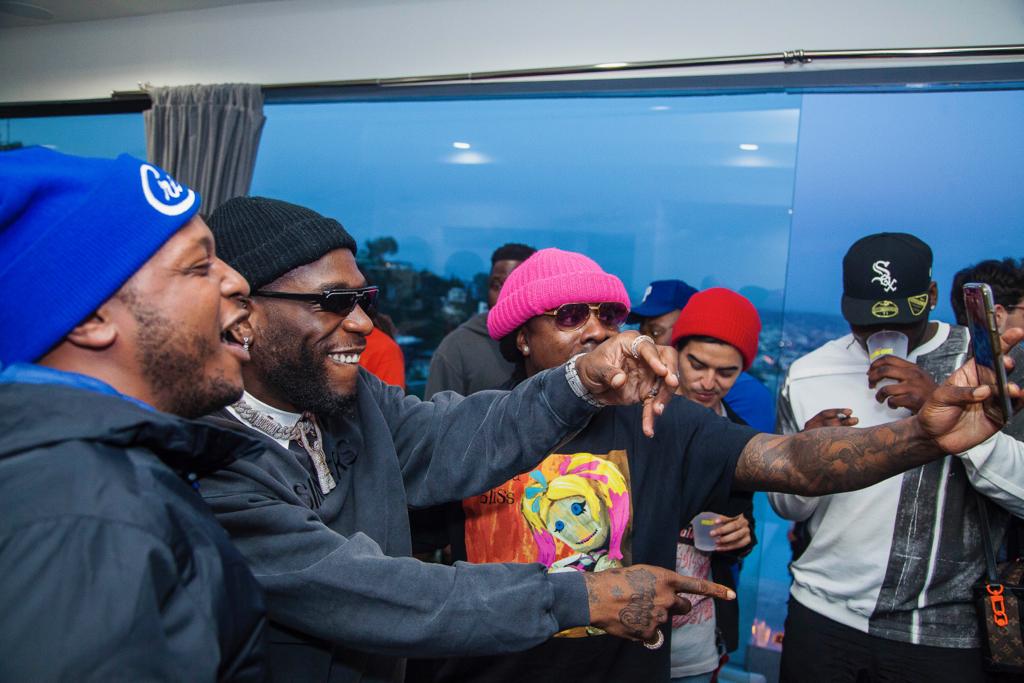 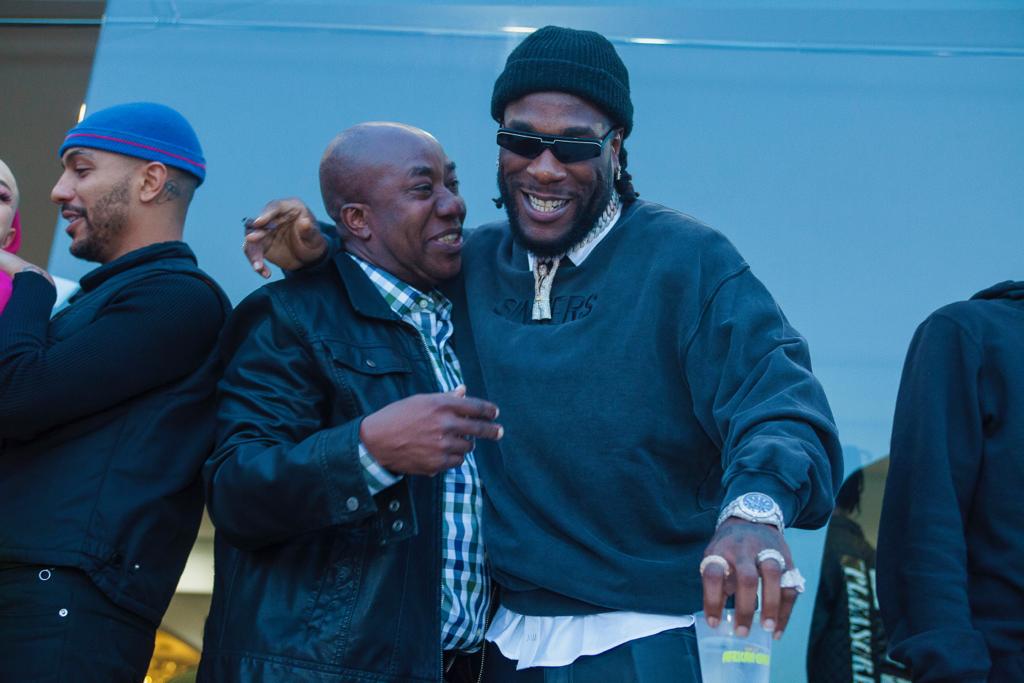 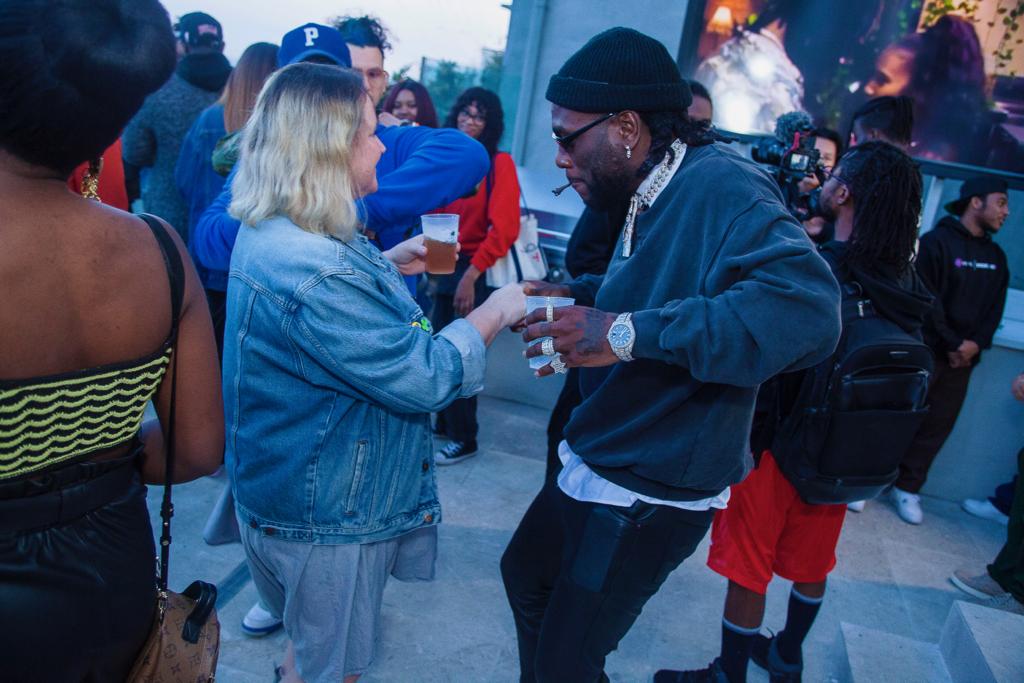 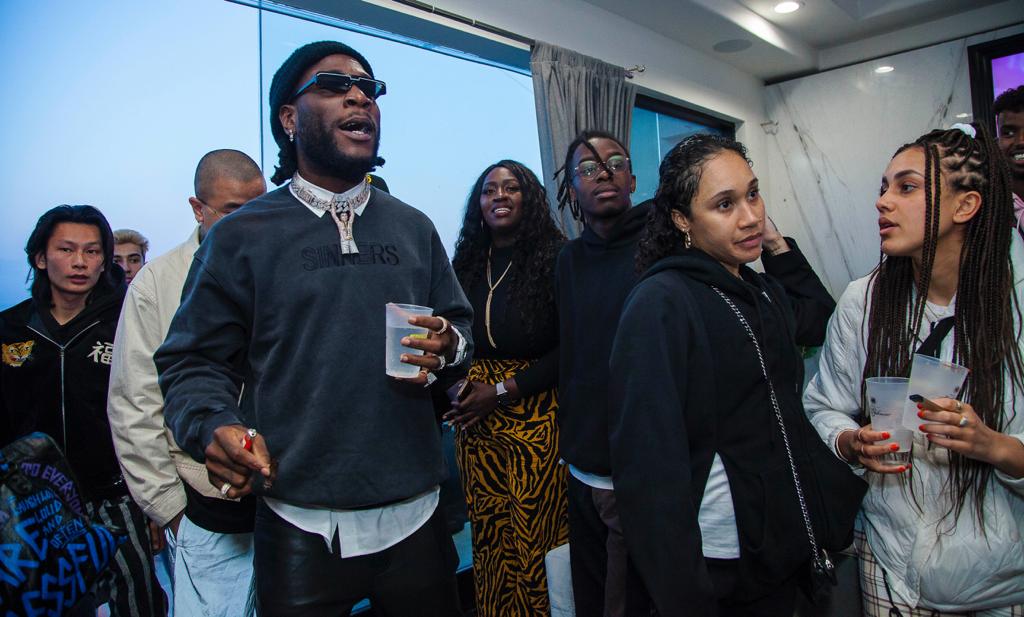 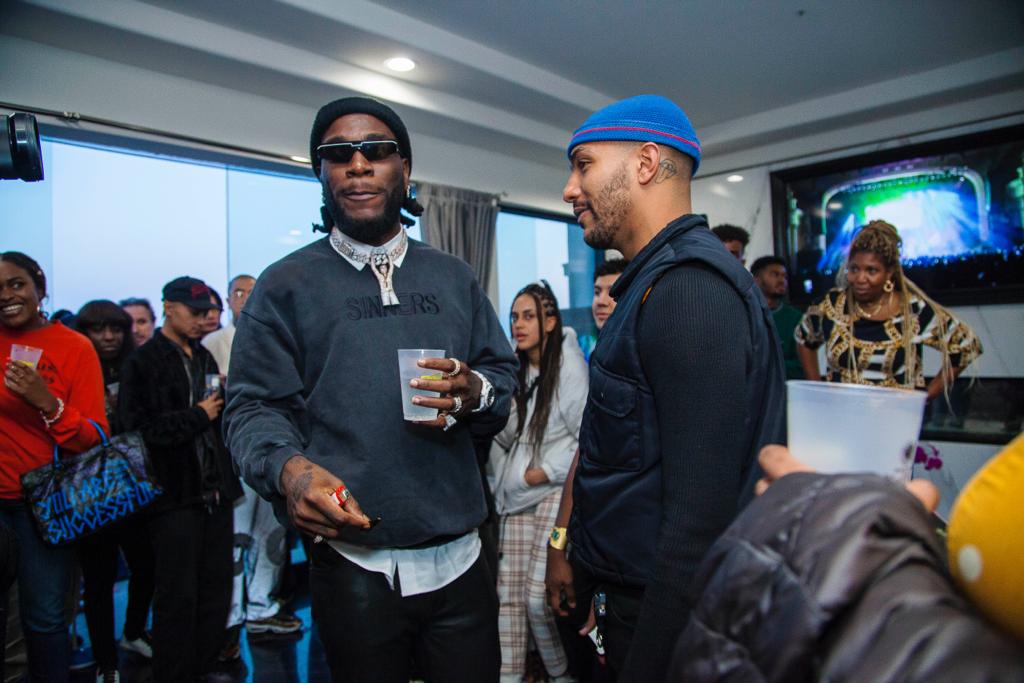 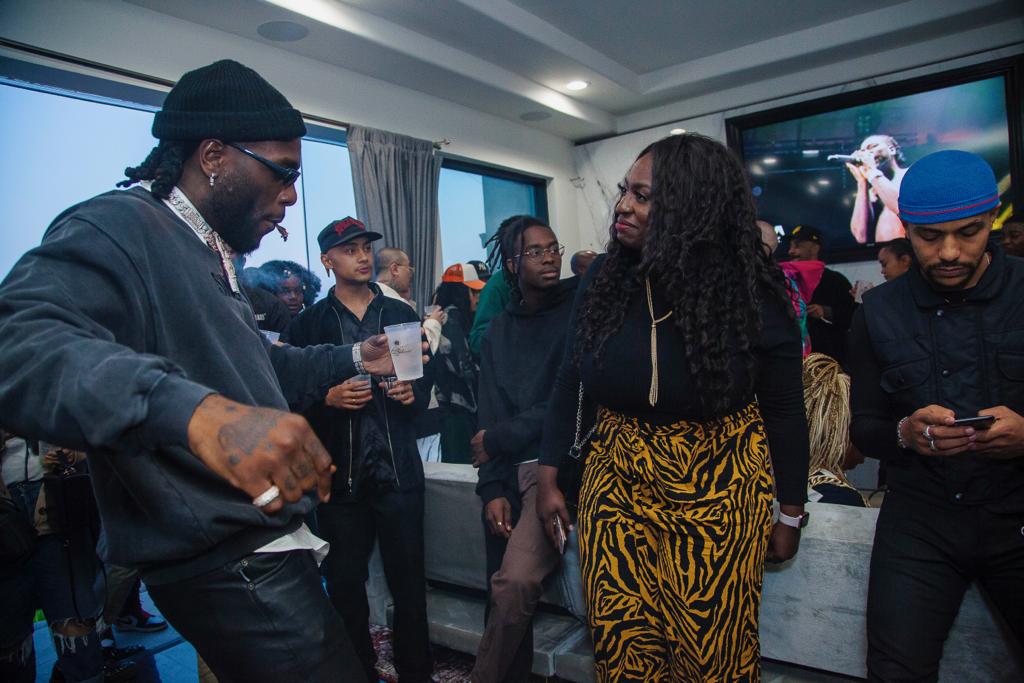 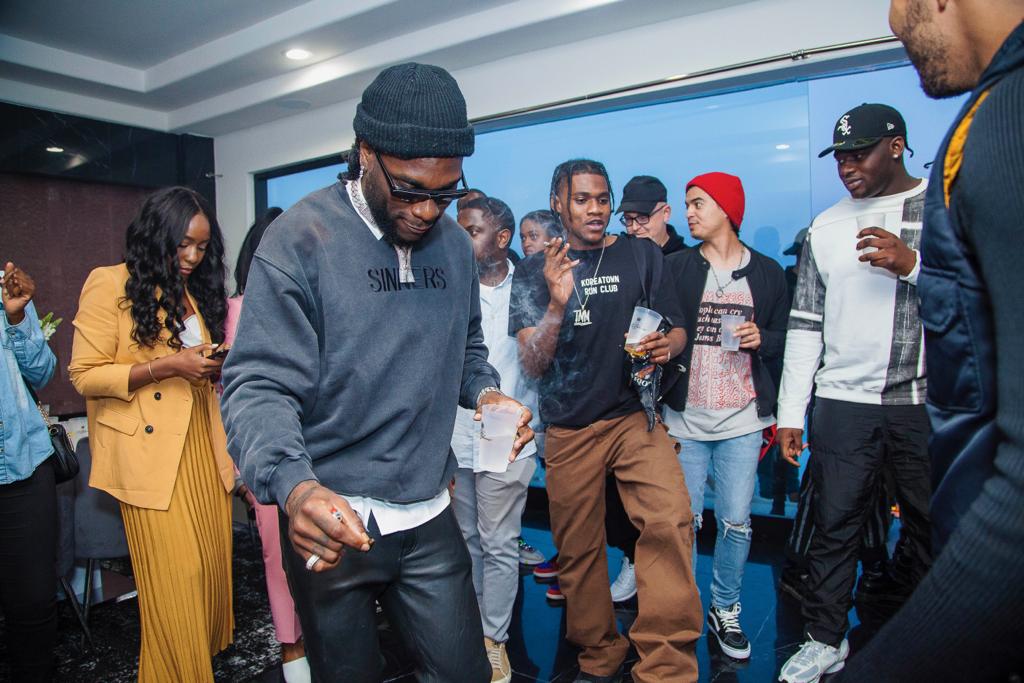 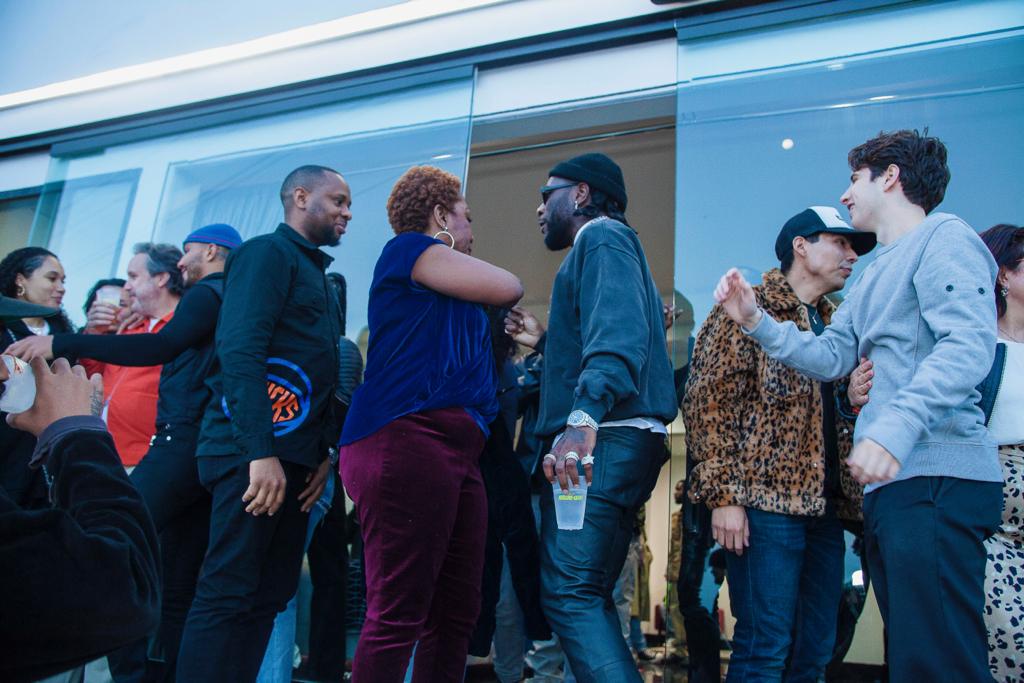 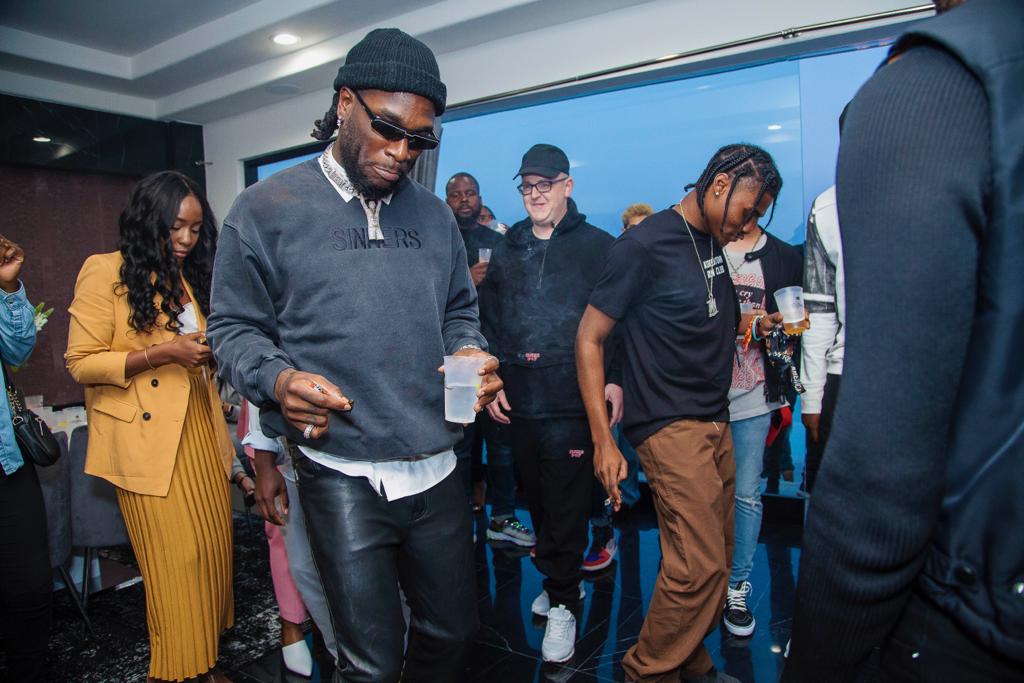 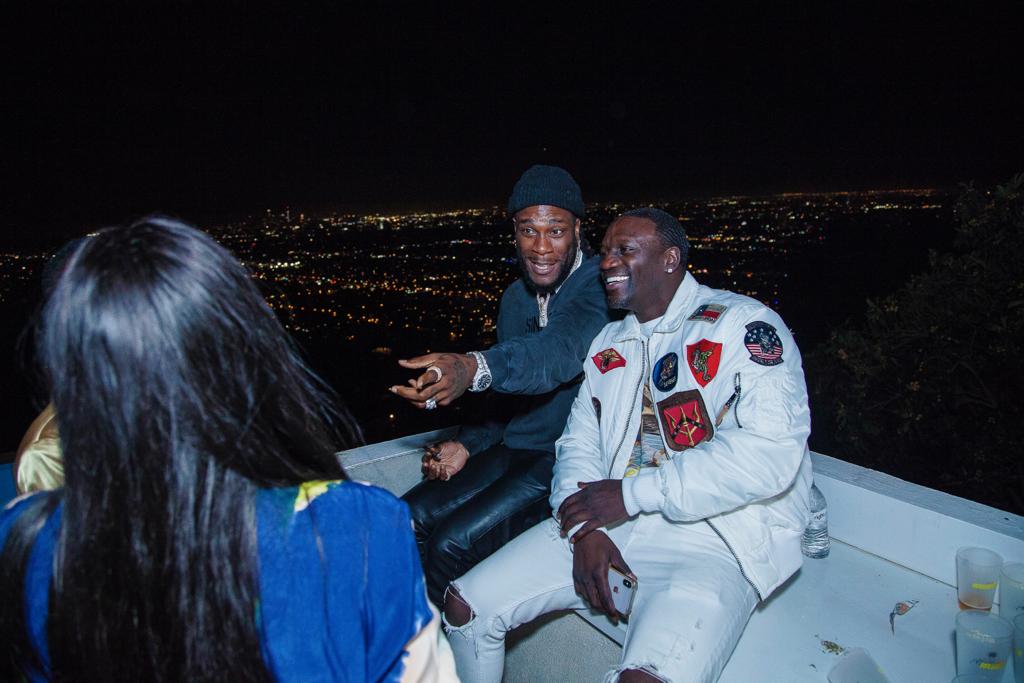 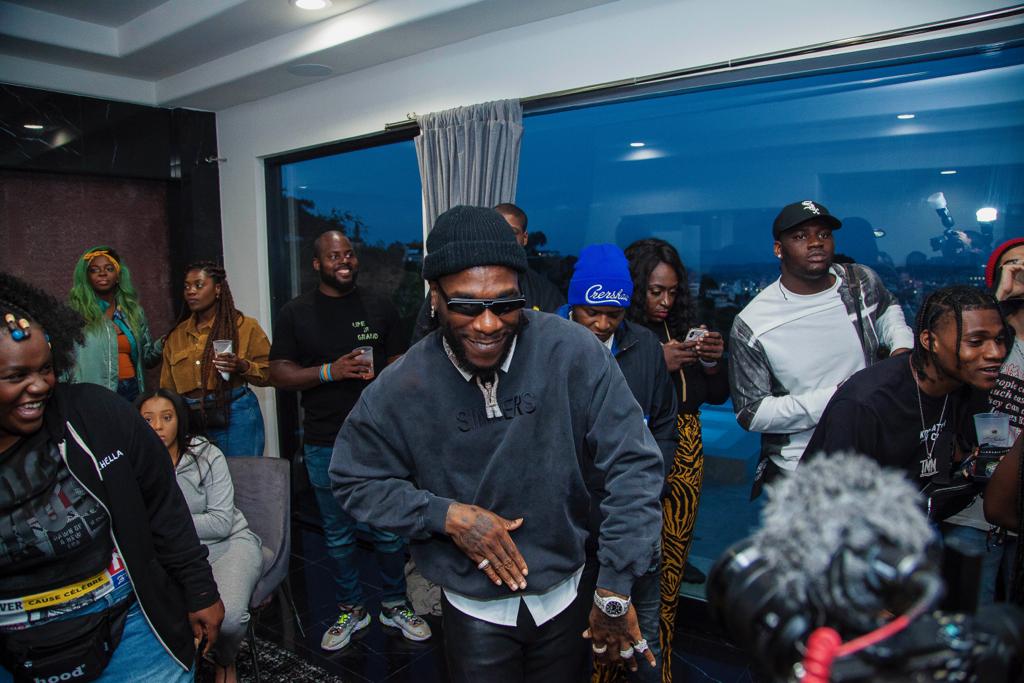 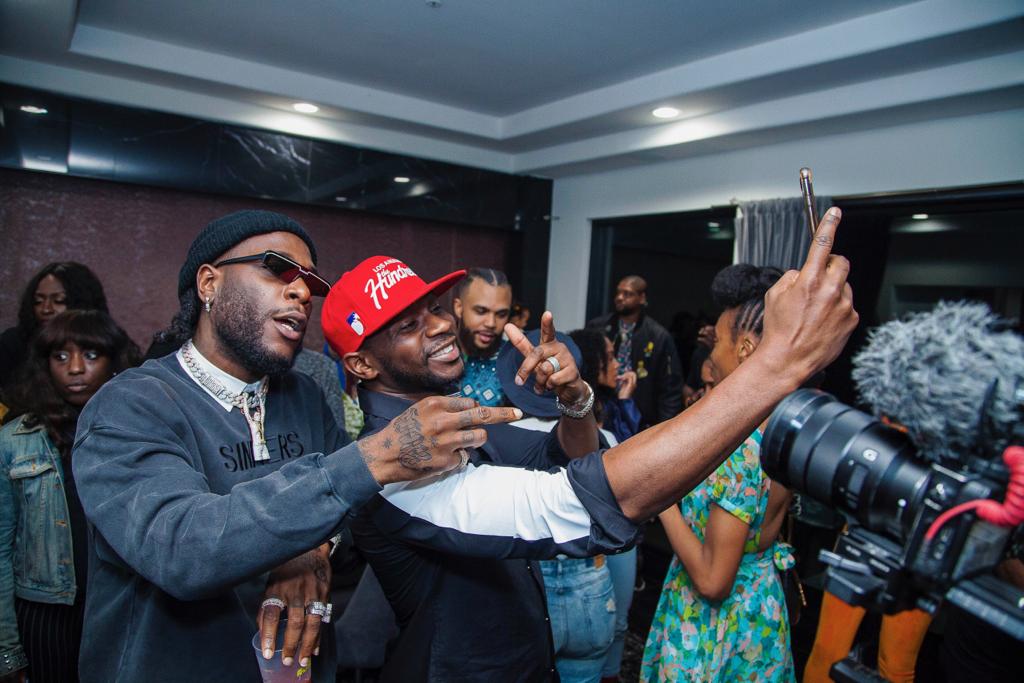 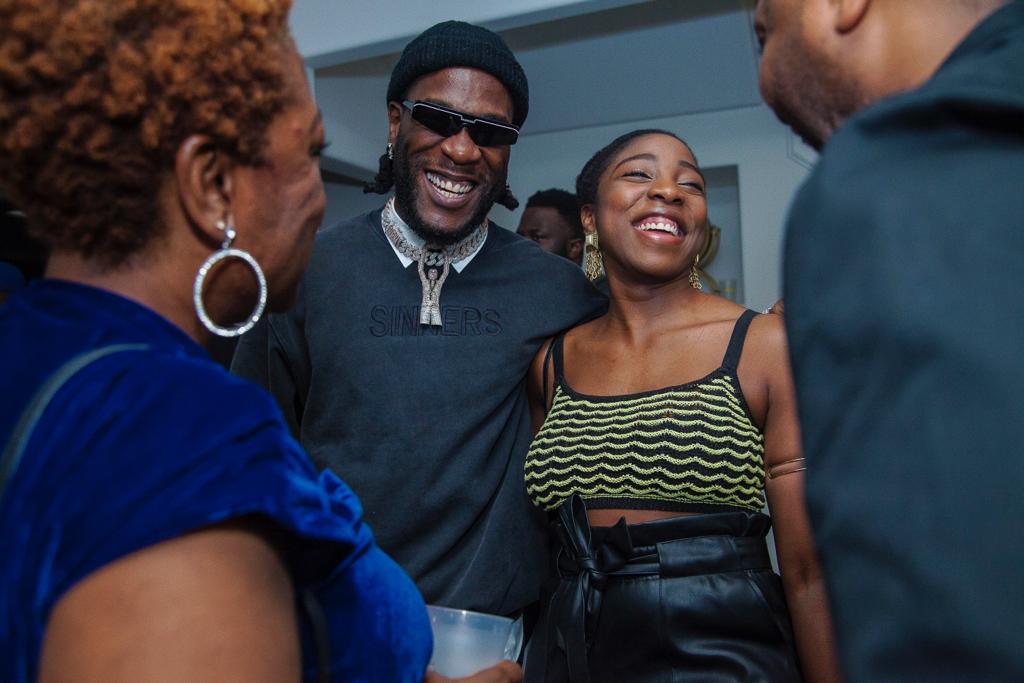