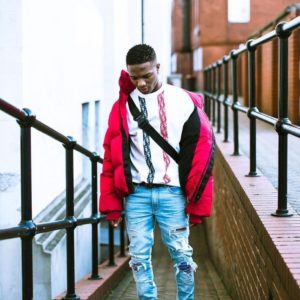 Starboy Wizkid is ready to drop his new album, and he has revealed that it’s all hits and no miss in the album.

According to the Ojuelegba singer who has been away from social media for a while now, all his pains and joys are in the album.

He also said he might hurt some feelingswith the album, but it’s all love.

See his posts below:-