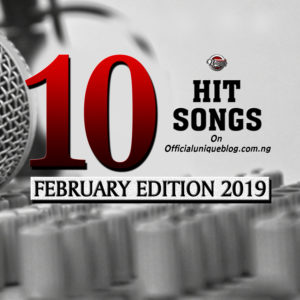 OfficialUniqueBlog brings to you 10 hits songs on the blog. The Criteria for this section is ranked by the highest downloads. 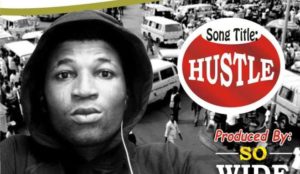 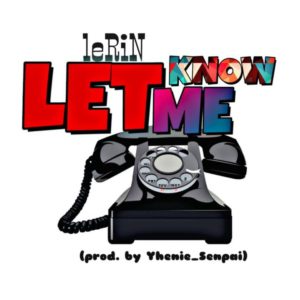 Nigeria versatile singer Pamilerin famously known as Lerin is here with sensation single tagged “Let Me Know” which produced by one of notable producer prod by Yhenie_Senpai.

Let Me Know by Lerin is new masterpiece song which is exceptional from fan and music lover, Lerin follow up with sensation lyrics he deliver classic tune on this. 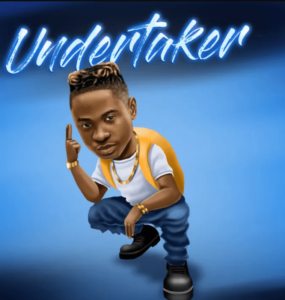 Young And Getting It (YAGI) Boss, Lil kesh returns with a brand new single titled ‘Undertaker‘, After the controversial release of the track ‘Logo Benz‘ featuring YBNL Boss, Olamide. 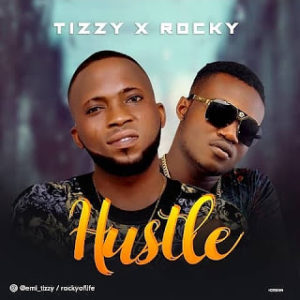 Tizzy Is Back With Another Monster Hit Titled “Hustle“featuring sensational Artist, Rocky.

It’s the first official single from Tizzy in 2018 After so many collaboration,which sets the ball rolling for many more hits to be unfolded.

The Song Was Mixed And Mastered By The Award winning producer “FMax“.
Listen & Download “Tizzy Ft. Rockbully – Hustle” below:- 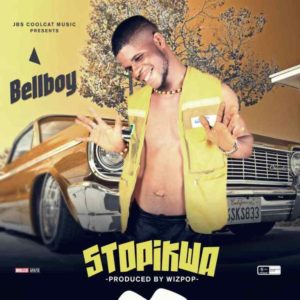 Bellboy is one of the fast-rising indigenous rappers from the east. He is a perfect definition of talent, wordplay, metaphors, punchlines, delivery – music.

He started this year by dropping a freestyle titled Me

Here is his much anticipated single titled Stopikwa

“Stopikwa” will come as a good but shocking news to everyone because it’ll definitely sweep you off your feet and soften your hearts.

“Stopikwa” will surely make you wonder if he is just playing with a new sound  “Who made a rapper turn singer?”.

The song was produced by multi talented producer Wizpop

Also mixed and mastered by Wizpop 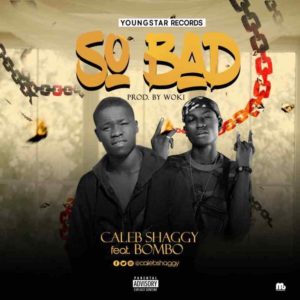 Both Artist did Justice to this tune. Download Caleb Shaggy – “So Bad” ft Bombo. 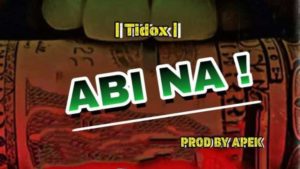 Epe raising act, Abaniwonda Olaitan popularly known on stage as Tidox has decided to drop a new street jam for his fan to start the year of 2019.

The track was produced and mixed by Apek. 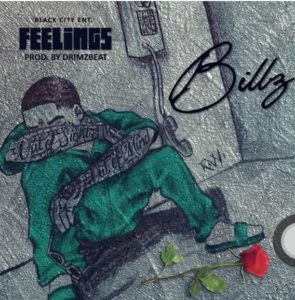 A record which tells a tale of two love birds bounded by love, surrounded by challenges, at the end love prevails. The new record “Feelings” by Billz is produced by DrimzBeat. 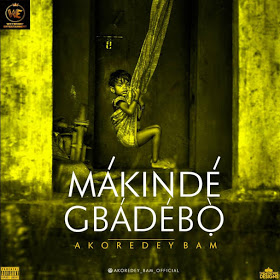 As well consistent act he follow what trend in the industry to release this hit. 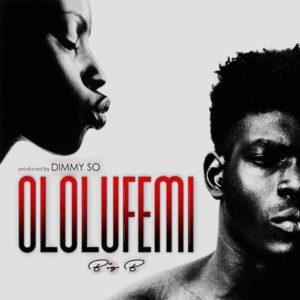 The name is Enii_ART (BigB). Oyo state born Glory ,
BigB has got the Nigerian blood flowing through his veins, and has made this song to create the much needed awareness in Nigeria.
After the success of omo ologo ‘ Ololufemi ‘ was Mixed and Mastered by dimmy S. O. 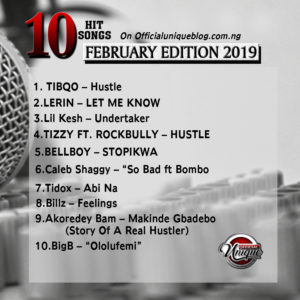