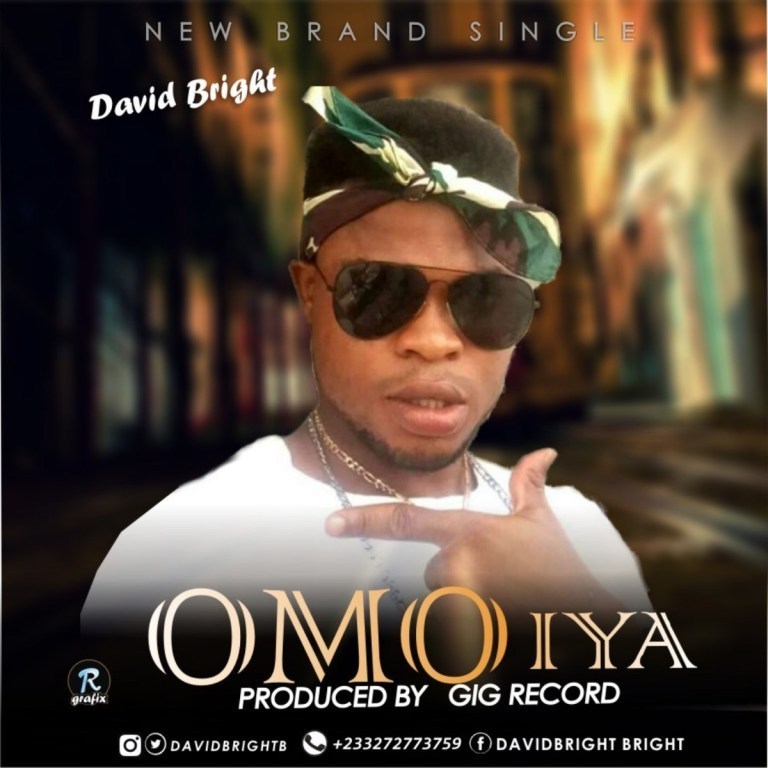 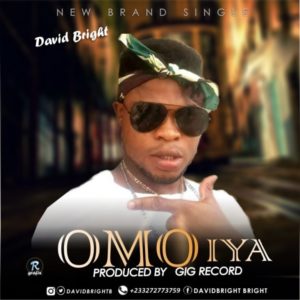 The single, “Omo Iya,” produced by Gig Record can be described as a feel-good love song JAM with a fusion of afrobeat, r&b and highlife sounds. It is a sure jam that will make you dance. According to the artist, he is particularly excited about this song because he feels like when he sings he loves his girlfriend more and it gives him a good assurance of happy matrimonial home.