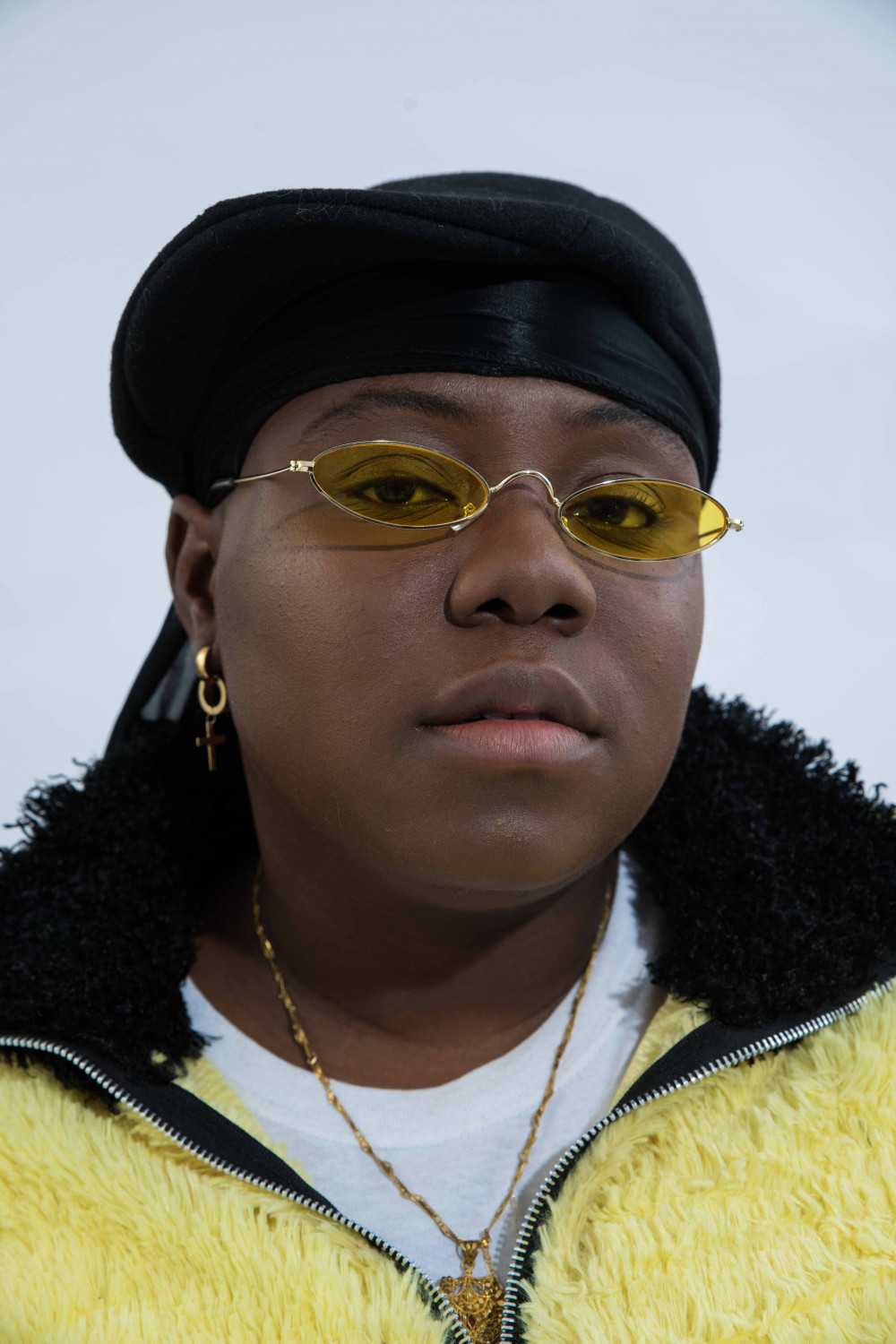 Teni the Entertainer has weighed in on the lack of recognition songwriters get in the Nigerian music industry.

The singer explained in an interview on DJ Abbass’ “For the Record” that songwriters are yet to be regarded in the industry despite their importance in the music-making process.

“A lot of people don’t embrace songwriters,” Teni said in the interview. 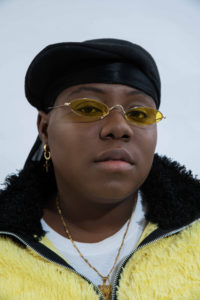 Teni the Entertainer stated that having a diverse set of people contributing to a particular song makes the song world-class.

“People don’t understand that a Rihanna, for example, has about  7 songwriters on a song… do you know what it means for a song to be world class? You have different brains coming together to make it dope.”

Teni then added that musicians no longer have to worry about the financial resource of settling their songwriters.

“So you need people and you don’t have to have a lot of resources to get songwriters, there’s something called ‘split’.”

“Split” allows writers of any song to share certain percentages of the released song. It becomes even better if the writer owns his publishing rights, which makes him earn another percentage for her/his effort.

Teni the Entertainer has written songs for several artists, but her most notable songwriting gig was on “Like Dat” with Davido.

Teni the Entertainer Covers Maiden Edition of The Zebra Magazine