Remember Ibra Ake? The Nigerian-American creative who was also nominated in the 61st Grammys? Well, here’s another good news. He won!

Ake won a plaque for his work on Childish Gambino’s video for “This is America”.

Ibra Ake won the “Best Music Video” category along with Hiro Murai for the deeply controversial video to “This is America”.

Ake reacted to the victory on Twitter in a rather elated fashion announcing that he had indeed won a Grammy.

“I can’t believe I just won a Grammy. Where’s the catch? Royalty forever,” Ibra Ake tweeted via his account, @ibralikezebra.

Ibra Ake is a filmmaker, photographer and creative director. He spent his early life in Nigeria and New Jersey and is now based in Chicago, US.

Ake has worked with Childish Gambino on a number of projects before the release of the highly successful “This is America”.

i can’t believe i just won a grammy.
“where is the catch?!” royalty forever. 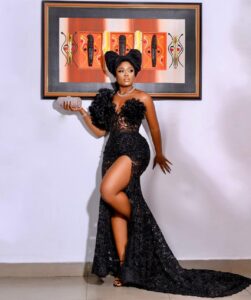 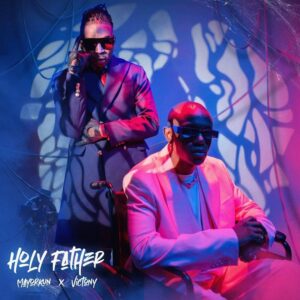 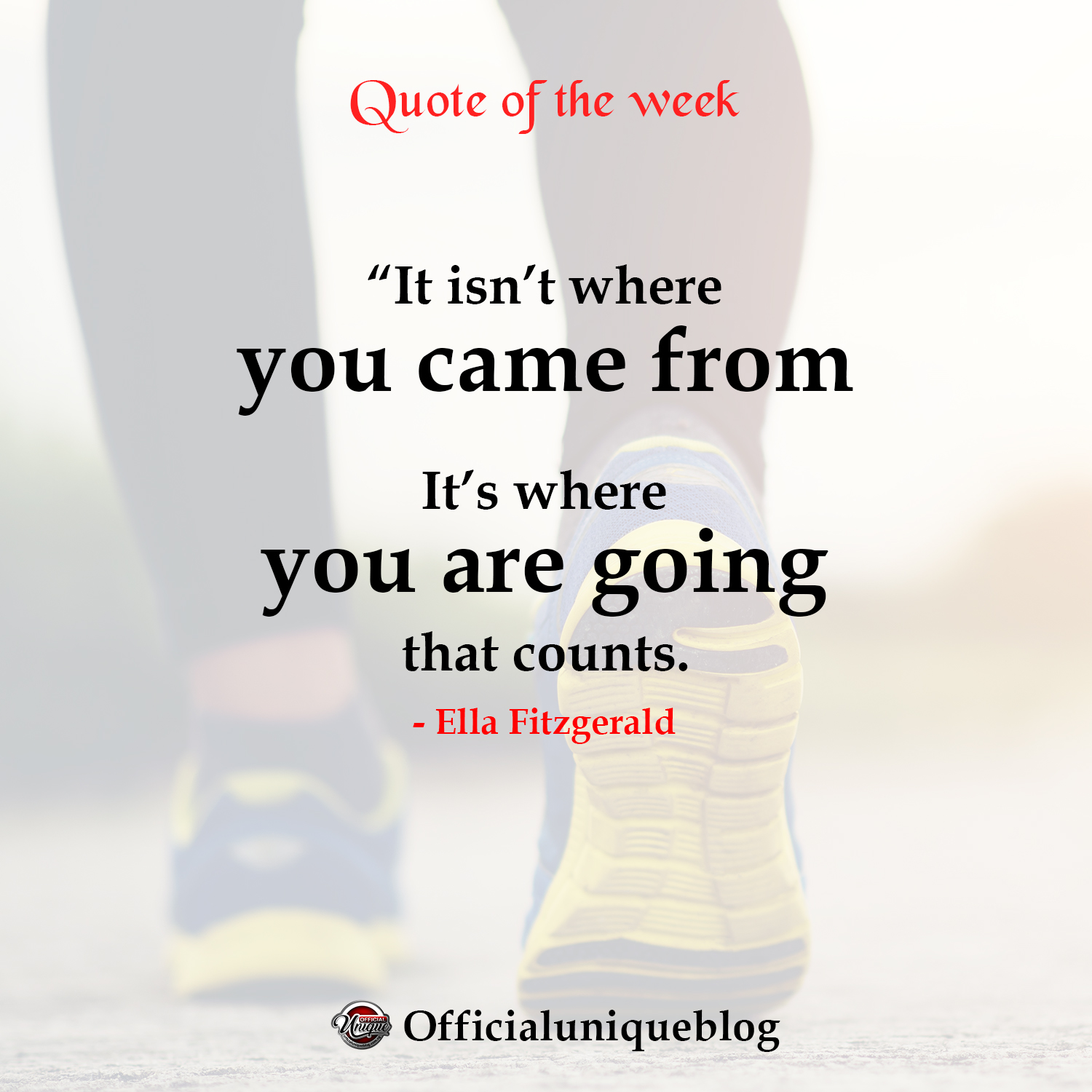