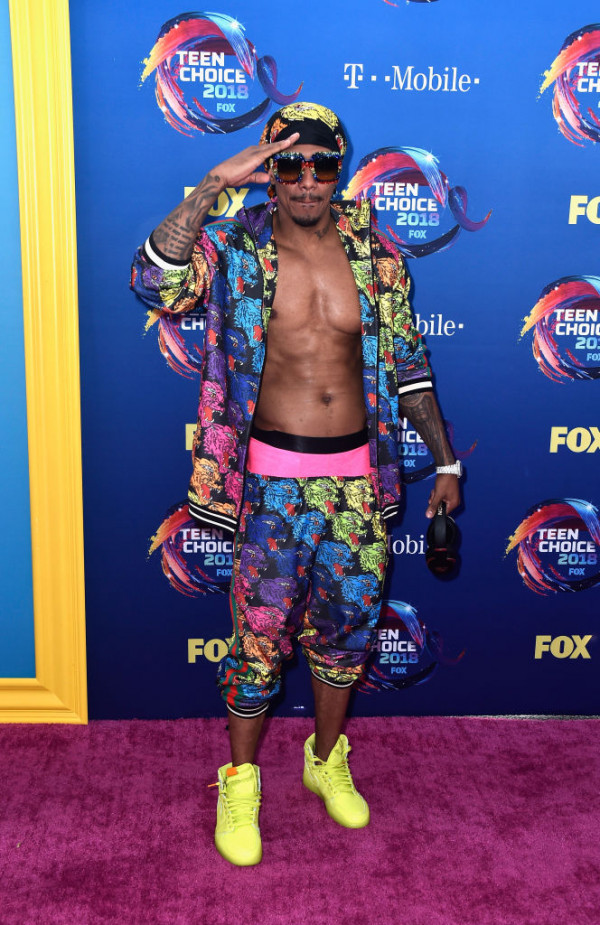 Nick Cannon will host the show as it returns to originals after airing reruns for a while.