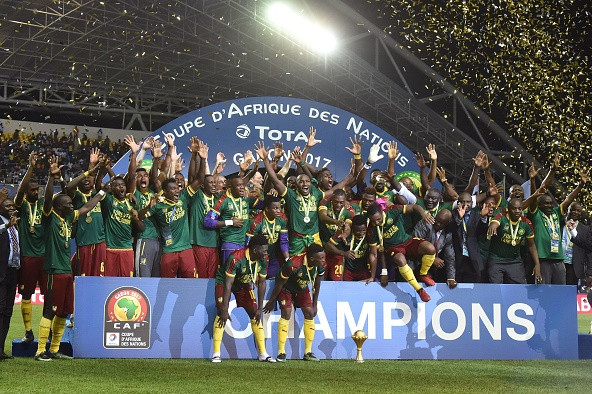 It has been announced that West-African country Cote d’Ivoire will host the 2023 African Cup of Nations (Afcon).

Cote d’Ivoire had been scheduled to host the 2021 tournament, but that was changed after CAF asked Cameroon to host that instead.

Cameroon had been slated to host this year’s AFCON, but was stripped of the rights after failing to properly prepare.