Music superstar Alicia Keys has been announced as the host for the 2019 Grammy Awards.

Having won 15 Grammys herself, we’re sure Alicia Keys will feel right at home during the ceremony. 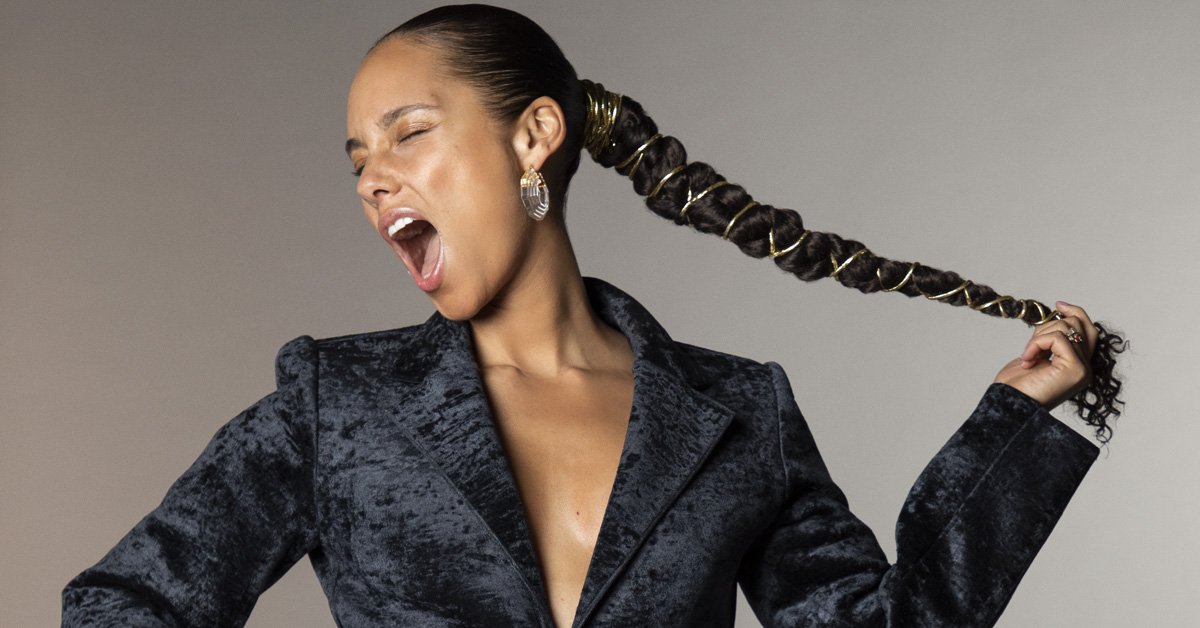 In a statement, Alicia Keys says:

I know what it feels like to be on that stage, and I’m going to bring that vibe and energy. I’m so excited to be the master of ceremonies on the biggest night in music and celebrate the creativity, power, and magic. I’m especially excited for all the incredible women nominated this year! It’s going UP on Feb. 10!”

[INTERVIEW] I am a Music Box – PLAYBOYCASTED 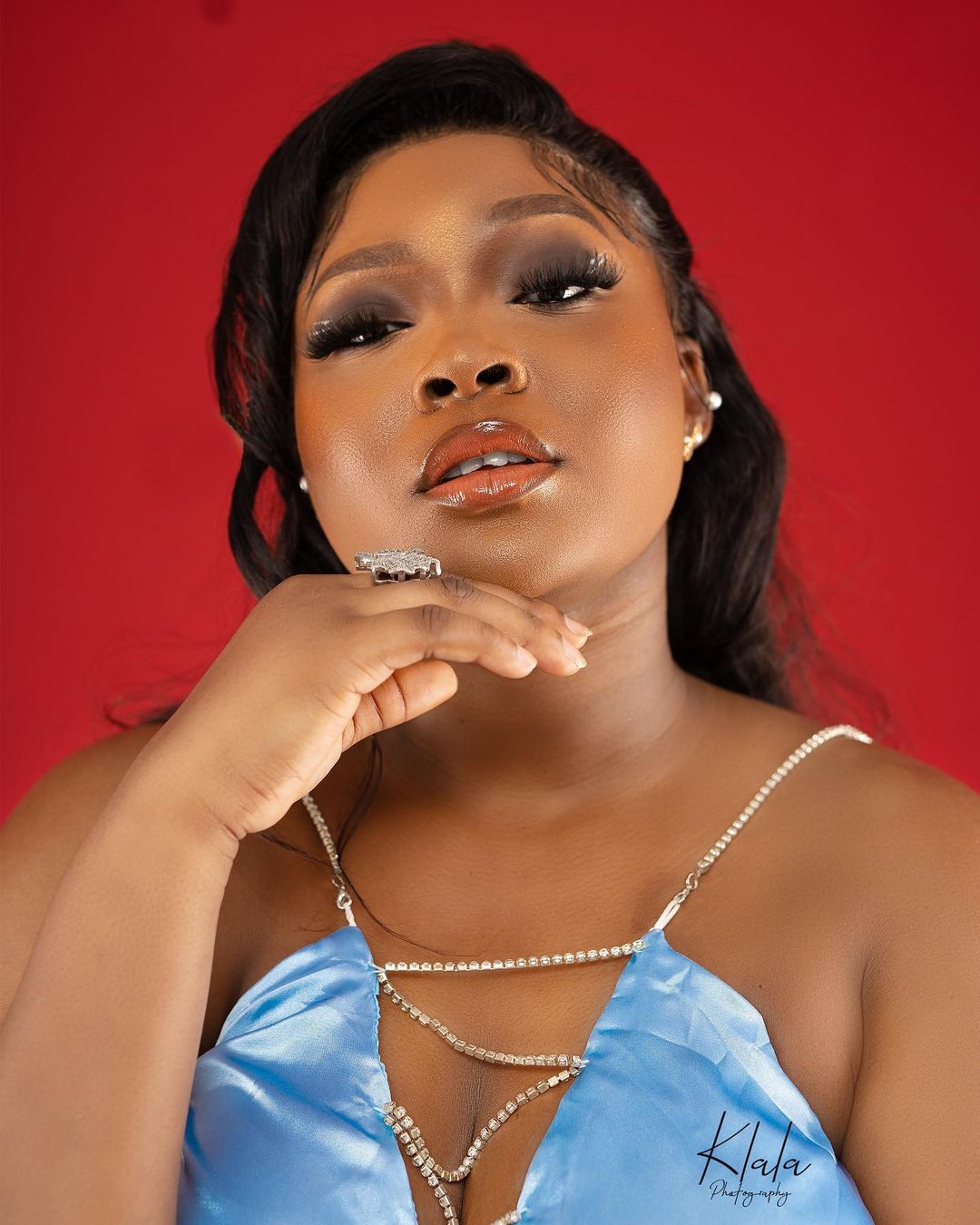 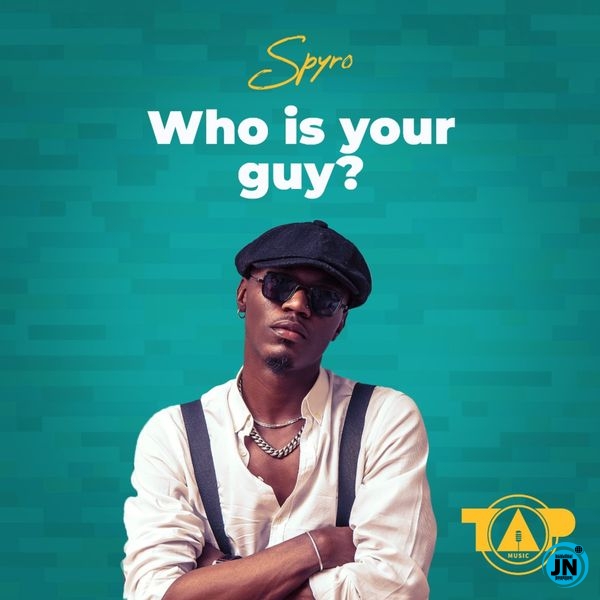 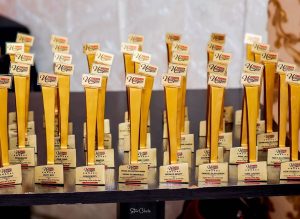