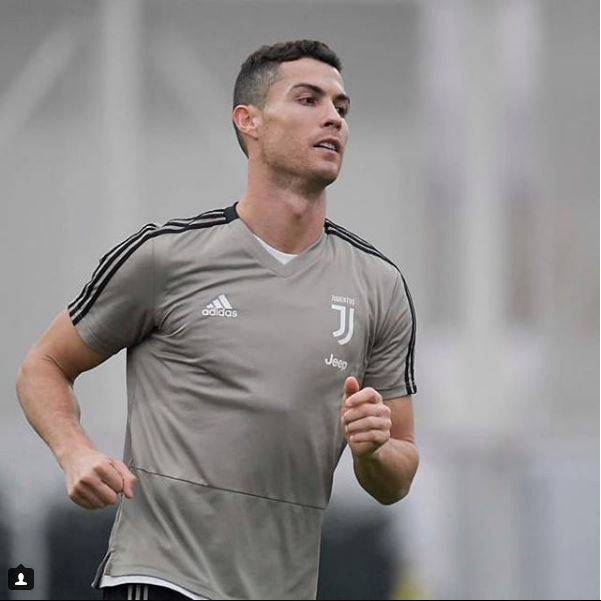 Cristiano Ronaldo is a professional soccer player who has set records while playing for the Manchester United and Real Madrid clubs as well as the Portuguese national team but presently playing for juventus club in Italy.

As of now, Cristiano Ronaldo scored around 535 goals in Club career at sporting Lisbon, Manchester united and Real Madrid, his international career is 79 goals. 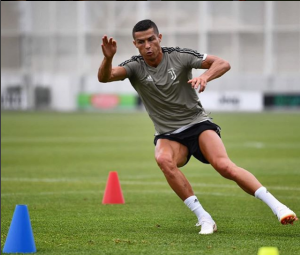 He has 4 achievement in the Guinness book of records which are
1. Winning every individual and team honor with two clubs.

3.Scoring 50 goals for 6 consecutive seasons in a Top-5 league.

Presently he his the most followed person on Instagram.

He is a very hard working player who always love to win every match, he is usually the first to reach the field in order to train.

Ronaldo is highly skilled and this can be seen in every match he plays.