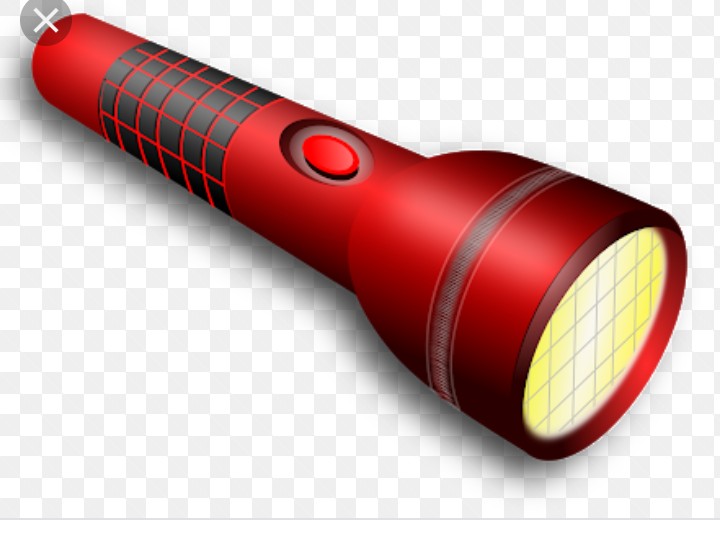 In my many years of being a Journalist, and Business and entrepreneurial Strategist, I have discovered that most African organization don’t survive beyond a generation. For some strange reason, after the founder retires or dies, the business starts on a path of slow or accelerated death.

Too many times we have seen great works, sacrifice and hard fought victory squandered and devalued by the irresponsible, insensitive and abusive acts of a succeeding generation of leaders who have little or no appreciation for the blood, sweat and tears expanded by those of the former generation.

There are screaming headlines on our newspapers of great leaders who accomplished outstanding social, economic, military, political or spiritual feats only to witness an unprepared succeeding leadership dismantle most of what they spent a lifetime laboring to create. It is a true tragedy to see one generations work destroyed, ignored or devalued by the one that followed.

Should the new leaders bear the blame for this abuse of history, or should we place the blame at the feet of the former leaders who failed to prepare, sensitize and mentor future leaders? Should we consider failure to mentor the next generation of leader’s generational suicide? Could it be a divine paradox that the very word succession comes from the root success?

I am certain that every leader throughout history desired to see a vision, work, programs, projects, mission and passion continued beyond his or her tenure. No generation wants its hard fought leadership success to be swallowed up in a whirlwind of neglect, insensitivity and lack of appreciation for the sacrifice expanded on that achievement.

We must mentor! No greater measure of leadership success exist than the ability to protect, preserve and transfer the accomplishments of the present leadership to the next generation. No matter how much you may learn, achieve, accumulate or accomplish, if it all dies with you, then you are a generational failure. Therefore, Mentorship is the greatest manifestation of maturity and self-confidence. The spirit of insecurity, low self-esteem, poor self-concept always will focus on self-preservation and self-protection—a defensive perceptive in life. This spirit of insecurity breeds the attitude of fear, suspicion and distrust. These words describe the mindset of many of the leaders serving in our governments, political parties, corporations, departments, religious organizations, families and civic organizations.

When most people rise to positions of power, influence and celebrity in our society, because they lack the character and maturity needed to manage that power effectively, their first order of business is to secure their position, extinguish any opposition and erect a defense mechanism that others would not dare violate. They see colleagues as enemies and partners as competitors. This creates an atmosphere of friction, suspicion, distrust and low productivity. Individuals with this attitude towards power and position will never mentor others and actually see the prospect of mentoring as personally unwise and threatening to their own survival.

Toyota was founded by Sakichi Toyoda who created Toyota Looms Works, he laid the foundation of what transformed to Toyota Automobile. When he died, his son, Kiichiro Toyoda developed the automobile aspect, solidified the mechanical prowess, the family had experienced inventing steam, oil and electric looms and would develop an institute that eventually became the global power house of modern fame today, Toyota Motor Corporation over 7 decades ago. Today, Toyota is a global brand, referenced by Wikipedia as the “King of Japanese Inventions”

Coca-Cola, Ford, Pepsi, General Electric, are businesses that have existence for more than a century. The entrepreneurs who started are long dead, but these businesses have continued to exist, thrive and expand even after the minds that conceived them left the earth.

Why have Africa especially Nigeria’s indigenous businesses that were previously successful when their founders were alive died in droves after the demises of such founders?

The story of the business peregrination of late Chief M.K.O Abiola, who was also an icon of Nigeria’s democracy is not a reference for enduring business models. A successful business man, media mogul and industrialist, most of his businesses did not out live him. His death in 1998 led to the demise of his business chains, including Concord Airlines and Concord Newspapers.

Africans typically don’t like to think or talk about death, grave, misfortune or permanent disability. Nobody would wish for any of these, but they are some of life’s risks and realities. And we must consider and plan for them.

Men of impact don’t invest in building. The great Jewish rabbi, Jesus Christ, never invested in building, in actual fact He never built a house or a mansion. He invested in people. So if you must make a landmark your legacy should not be in buildings, programs or projects; it should be in people. Who are you mentoring to take your place? History makers make themselves irrelevant because true greatness is measured by what happens in your absence.

One day Jesus said to His disciples “it is better for you that I go away, if I do not go away He says, you won’t be great”. In other words he literary telling the disciples that “my absence is your greatness”. He proved His greatness by leaving and when He left His organization grew. What happens in your absence is your legacy.

ABOUT THE WRITER
Joseph Effiong is journalist, internationally published author, Business and Entrepreneurial Strategist, Motivational Speaker and the CEO of Kings Foundation (A non-governmental, non-religious, not-for profit organization committed to alleviating the plight of the underprivileged).
Mentored by Robert Kiyosaki and David Oyedepo, He has mastered the art of solving economic, educational, political and societal ills by proffering applicable intellectual solutions all over the world.
He is a lover of God, a demonstrator of the power of the Holy Spirit and an expression of the unsearchable wisdom of Christ. His heart beats for God, he frowns at every appearances of evil. His ever increasing compassion for the lost has been his driving force.
Joseph believes anyone can be saved but someone must take the message to them. His ability to communicate scriptural truth is such that people of all ages and walks of life readily listens to and finds hope during and after his message.

1 thought on “PASSING THE TORCH By. Joseph Effiong”