Saturday 20th of October, 2018, the TourIbadan members kicked off the maiden edition of their initiative in the city of Ibadan. At 10am yesterday, members of the team converged at the UI gate as they moved en masse to their point of tourism.

The team, Tour Ibadan which was born out of passion for storytelling and unraveling the beautiful mysteries in the city of Ibadan, touched down the ancient Irefin Palace around 11.30am where they were acquainted with the stories of the palace and more.

The group moved later in the day to the Bower’s Tower popularly known as “Layipo”, a tower spanning over two decades, when one stand on this tower, they have a beautiful sight of Ibadan flung over hills.

Speaking with lead members of the team last night, they said proper plans are currently in the works to make the next edition bigger and more successful. 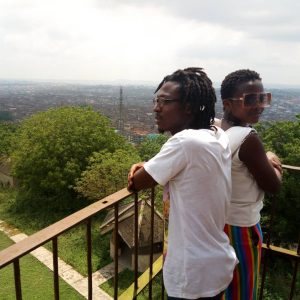 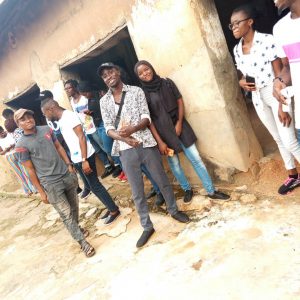 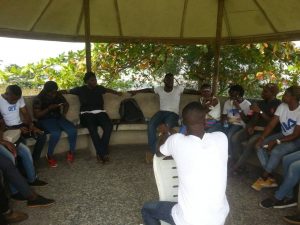 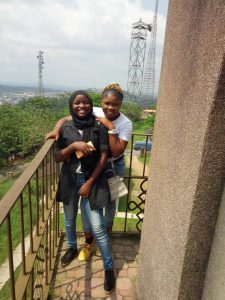 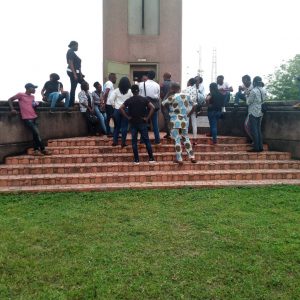 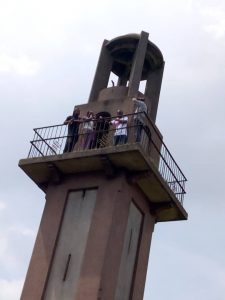 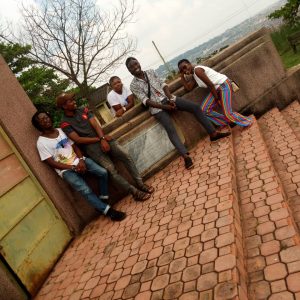 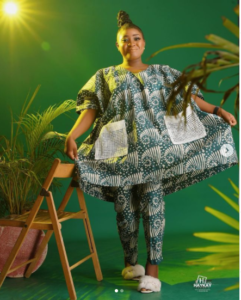 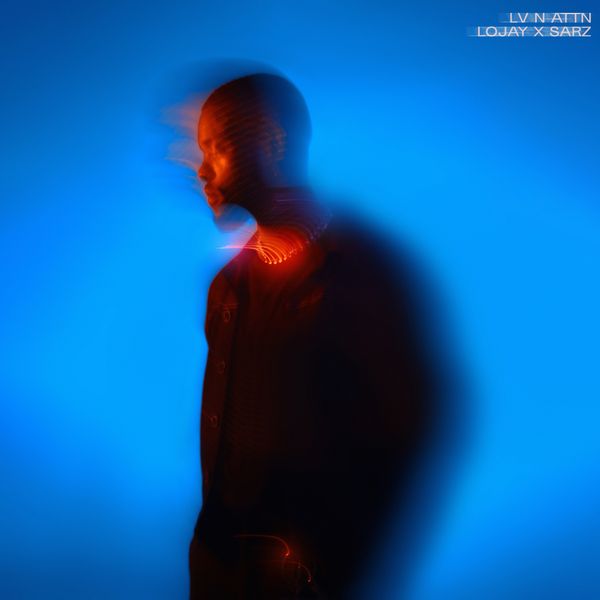 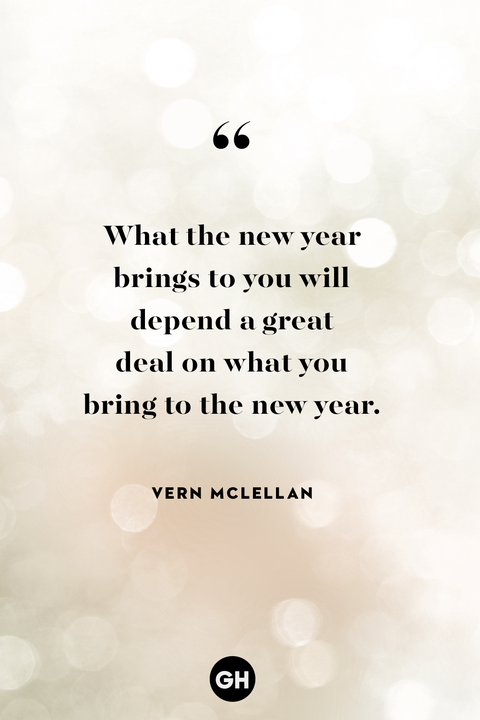