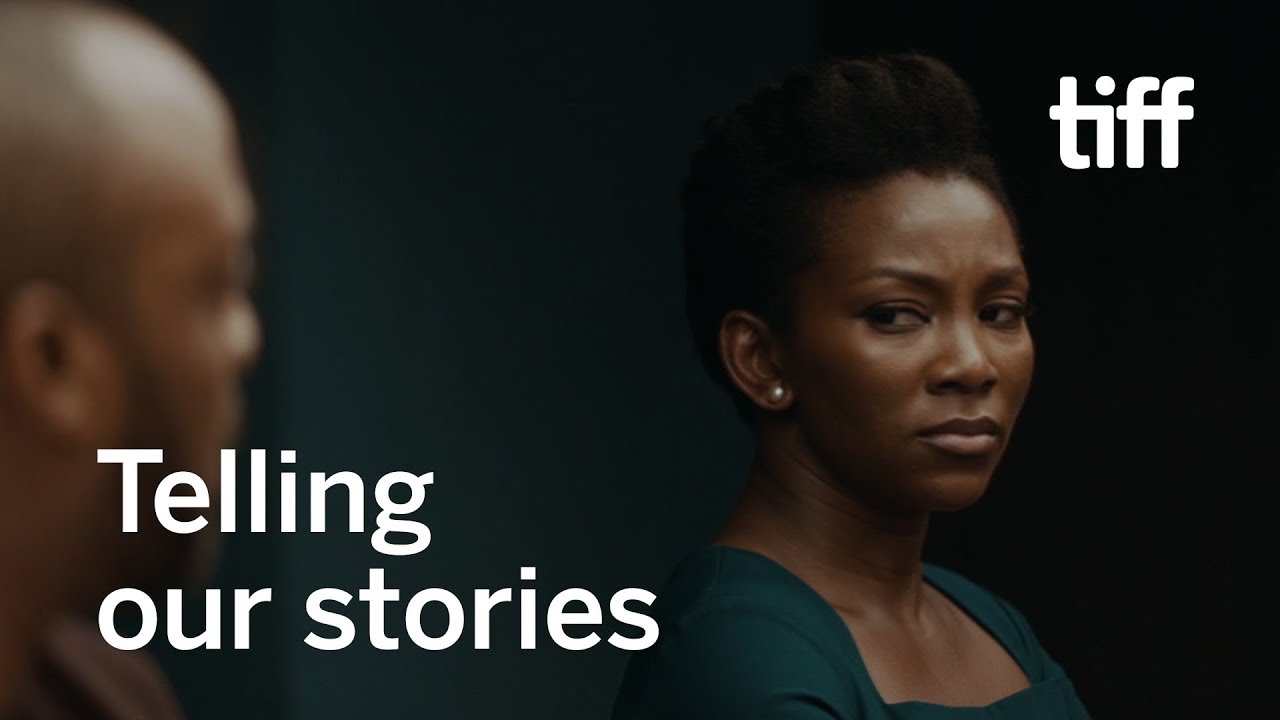 Nollywood writer/director Genevieve Nnaji (LIONHEART) discusses the endless tales Nigerians and Africans have to tell, and the importance of telling these stories.

The directorial debut of one of Africa’s biggest screen stars, Lionheart shows Nigeria’s Genevieve Nnaji taking full creative control of the kind of empowering story that endeared her to Nollywood audiences all over the world.

The director and co-writer also stars in the film as Adaeze, a savvy businesswoman who is itching to take over the reins of her father’s transport enterprise. Blinded by sexism, Dad favors his son for the top job, forcing Adaeze to work even harder to realize her ambition without seeming to go against her father’s wishes; but when she discovers that the family company has a faulty financial foundation, she is finally compelled to take the driver’s seat.

Fresh from its world premiere at this year’s Toronto International Film Festival, Genevieve Nnaji’s vibrant and engaging drama evokes both King Lear and 9 to 5.