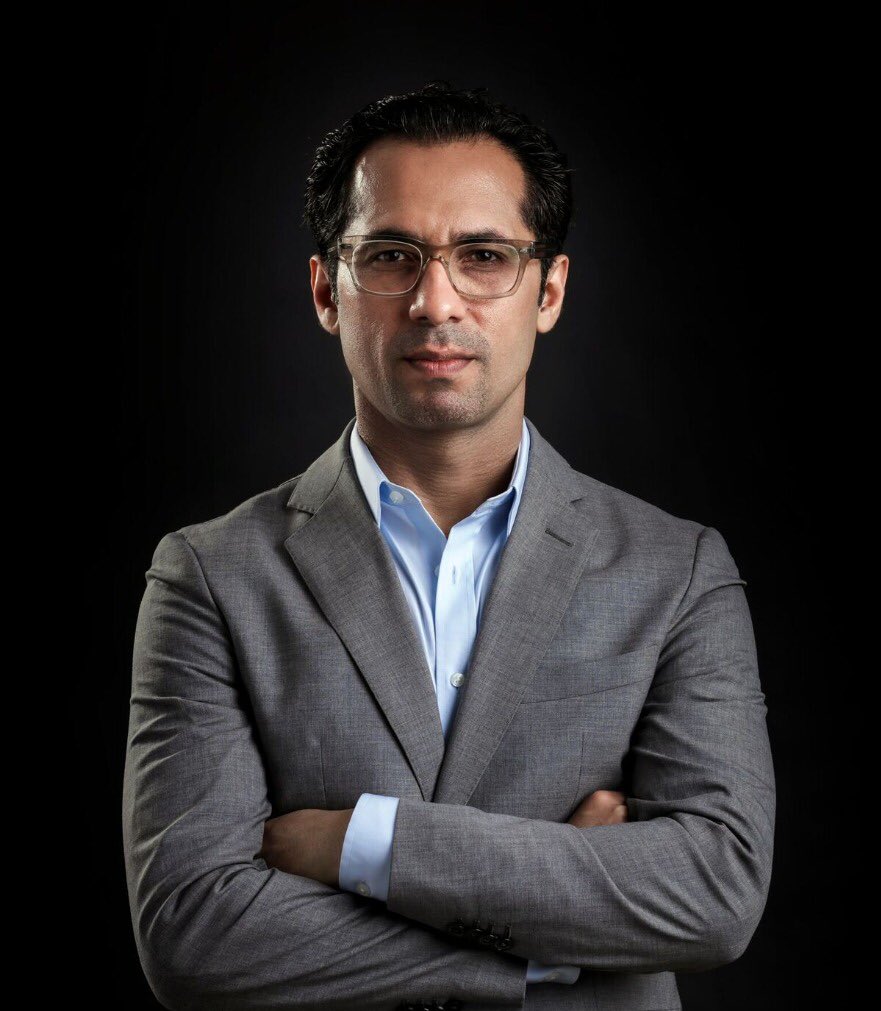 Dewji, 43, who heads the MeTL Group which operates in about 10 countries with interests in agriculture to insurance, transport, logistics, and the food industry, was snatched as he entered the gym of a hotel in the city.

According to BBC, while the motive for the abduction is still unclear, three people have been arrested in connection with the incident and two of the abductors were believed to be foreign nationals.