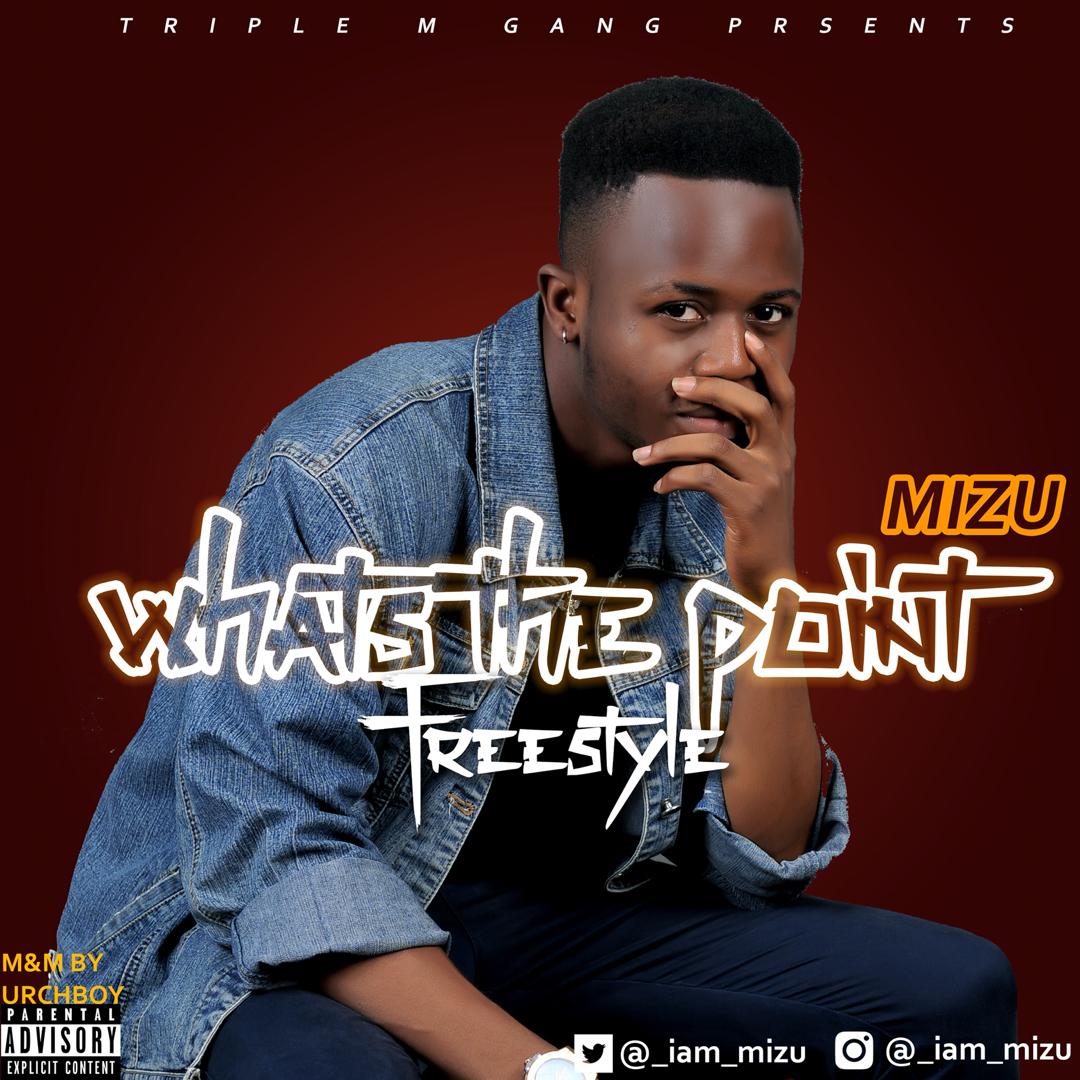 Fast rising rapper, Odebiyi Oluwatobiloba popularly known as Mizu drops a deep rap song with a thrilling story behind it and names this What’s The Point.

Mizu is definitely one of the best set of rappers in the Federal University of Technology, Akure (FUTA).

He bagged the award in the just concluded FUTASUawards as Rookie Of The Year.

He was nominated as the Best New Act in the just concluded Ondo state music awards, no doubt about it he has definitely been super versatile and consistent after his release of major hits like Glory, Hustle, Bobo (cover) which where widely accepted in diaspora. 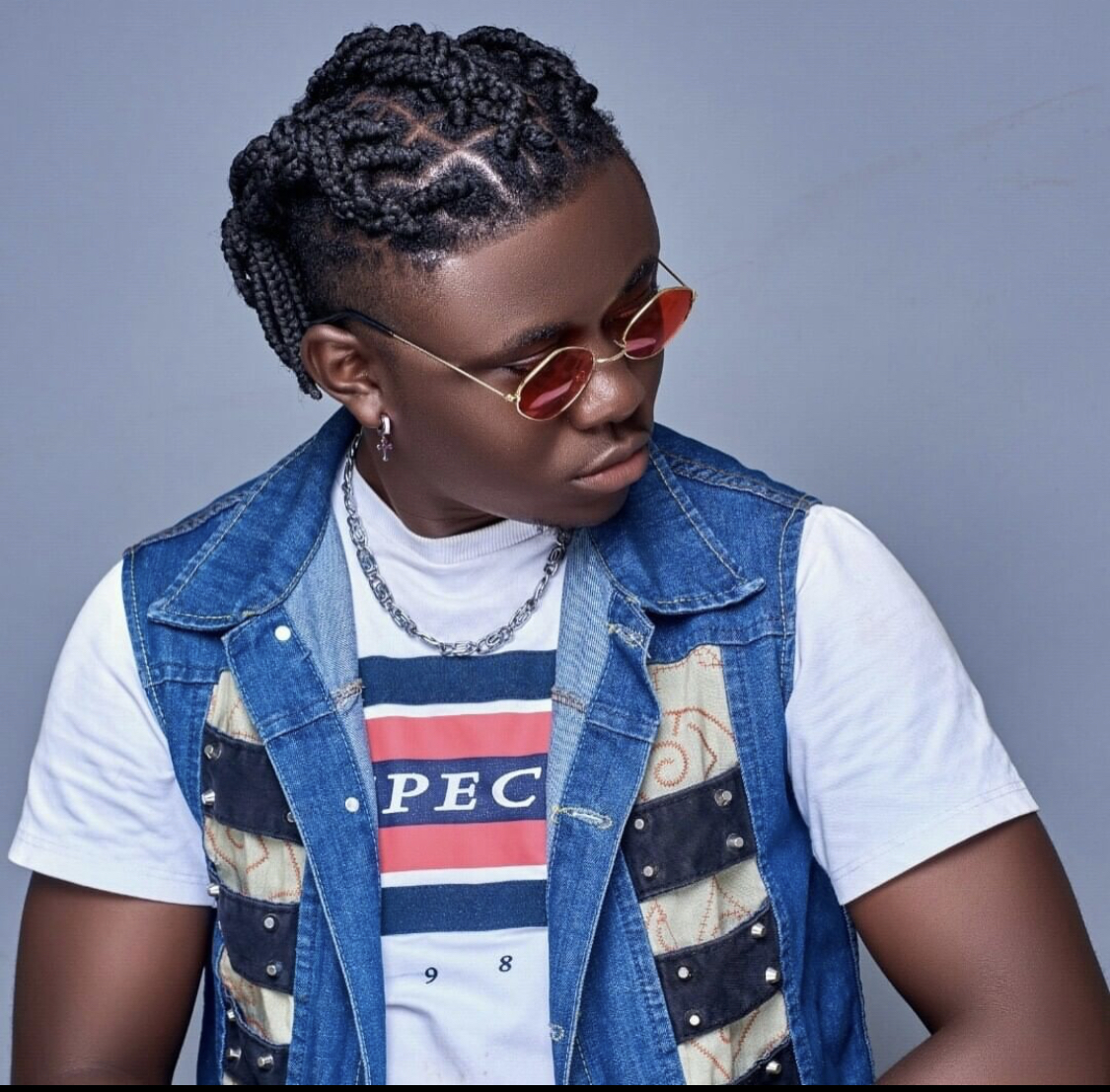 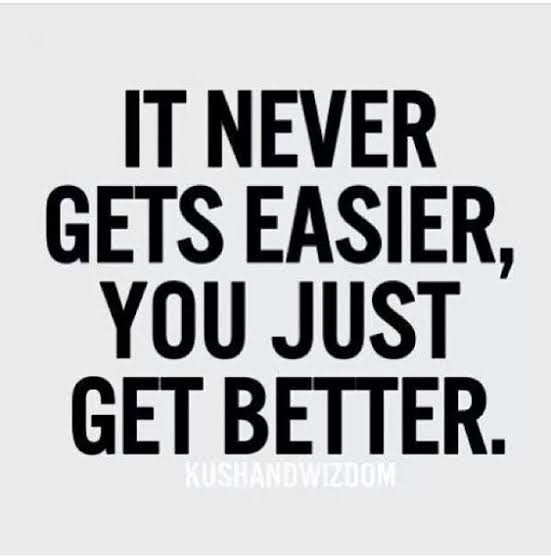