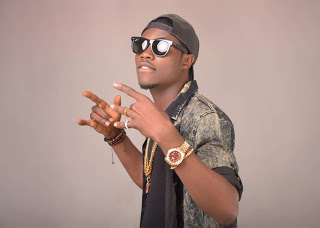 we bring you  a great Talent from The Nigeria Music Industry dont let me keep you waiting,

Truth Abeex: Let start with u introducing yourself ?

Truth Abeex: What give birth to the name Jeffy Brown ?

jeffy brown:It”s a long story but i”ll make it brief enough to be understand,jeffy is my nick name but brown came in as a result of my best color,Which means a lot.

Truth Abeex: Wahoo that sound nice, so what kind of music is Jeffy Brown into And when did you started singing ?

jeffy brown: Pop, Pop fusion And I started singing unprofessionally at my tender age. At 8

Truth Abeex : Did You play any Instrument ?

jeffy brown: Yeah i fell in love with the guitar,Is been one of my favorite musical instrument, Got influenced by KSA (King Sunny Ade)

Truth Abeex: So you listing to Him Alot (King Sunny Ade)

jeffy brown: Yeah i grew up listening to a lot of musicians who play guitar. Like JAMES BROWN, BOB MARLEY, FELA, (Though FELA’s play the sax) MJ…  i mean a lot of them i can barely mention

Truth Abeex: So when the Jeffy Brown release his first single and Tittle ?


jerrfy brown: I released my very first official single 2015. Titled “YOU & I.”Download You & I

Truth Abeex: Yes let talk about you & I that song is out of this world was inspired the song?

jeffy brown: Umm…”You & I.” Is a love song.That was inspired by a girl i fell in love with. That year…. Umm…It was direct from a deep feeling of love And affection

Truth Abeex: The song have a little bit of R&b and End with a Dancehall fool,What grain That Flow is it what The producer Did or your writing

jeffy brown: lol… like i told you earlier, i do fusion,It wasn’t my producer ideal, i came up with it and he welcomed it. And we put it into practical

Truth Abeex: You perform at big event (Glo Constant) last year along big name in the industry, how you feel share the some stage with them

jeffy brown: Lol… I felt  great,It was indeed a remarkable one for me 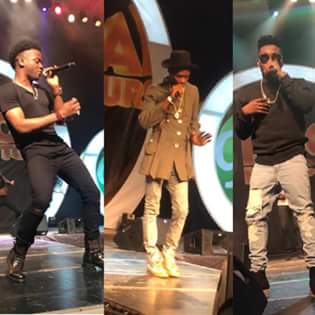 jeffy brown: Having Kiss Daniel, Flavor, Tu baba, Reekado Bank, P square all of this bigger brands on the same stage was really an history

Truth Abeex: You release a song after that oil, what inspired that song ?

jeffy brown: The man who is said to be the groom, was sharing a testimony about His new wedded wife. Saying since he’s got married life has been better for him. And i heard someone said “ Your wife head get oil.” So i imagined myself to be the man who’s newly got married. And that was how “OIL” came up.

Truth Abeex: Wahoo I think you will be a great songs writer,So what project is Jeffy cooking for his fans now or make we still they enjoy oil

jeffy brown: Something different from the usual By the Power of God Almighty

Truth Abeex: I like that, now let play Game ,which nigeria male  and female artist will you like to work with just one male and one female 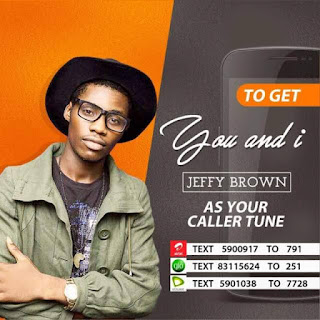 Truth Abeex: Ok so when should we be excepting something from you ?

jeffy brown: By God’s favor. Before this 2018 runs off

Truth Abeex: Ok thanks giving us your time Jeffy ?

yes that is all we can take form jeffy Hope you enjoy it, And if you are still yet to listing to jeffy brown songs just download it and enjoy Good music. 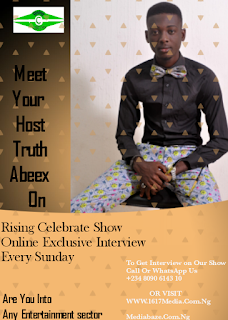 That is all we can take Take today Am your Boy,Your Friend,And Your Host Truth Abeex
bye for now….