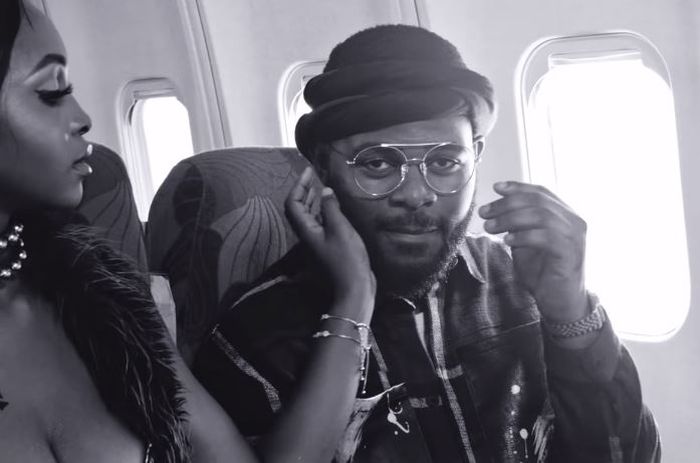 No breaks from the Bahd Guy Records as its CEO, Falz drops yet another brand new video titled “Le Vrai Bahd Guy”. This is one of the top singles on Falz’s third Album titled “27”.

After serving us hot with visuals for Way, Child Of The World, Boogie and Next, Falz intends to go the extra mile as he releases the 5th video off his third album “27”which was released on his birthday in November 2017.

Le Vrai Bahd Guy is the second french single on the album, the first being La fete.